20 Years On: The Most Influential Indie Rock Albums of 2003

It is hard to believe that some of indie rock’s milestones have their 20st anniversary this year. Just a year before acts such as Bloc Party and Franz Ferdinand would dominate the indie dancefloor and Editors and Interpol would be the leaders of the post punk revival, the likes of The Strokes, Placebo and Yeah Yeah Yeahs were the forerunners of a new era. From The White Stripes to Death Cab For Cutie, Indie Is Not A Genre takes a trip down memory lane to look at some of the most prestigious indie rock albums of 2003.

It is probably safe to say that The White Stripes’ 2003 album Elephant is the most prominent indie album of 2003. Thanks to Seven Nation Army, The White Stripes have imprinted themselves into the memory of any fan of guitar driven indie. The album is a milestone that solidified the band as a major player in the music industry. With raw, garage rock energy and catchy, hook-laden tracks, Elephant is a must-listen for any fans of the genre.

Transatlanticism was the fourth studio album by Death Cab For Cutie. The record included the singles The Sound of Settling and Title and Registration which would become their first mainstream success and found their way into numerous TV series such as The O.C. and Californication. With emotionally charged lyrics and a wide range of instrumentation, the album showcases the band’s impressive range and songwriting ability.

This fall, Death Cab for Cutie and The Postal Service will celebrate the release of their respective albums Transatlanticism and Give Up with a special 20th Anniversary Tour.

3. The Postal Service – Give Up

The Postal Service is a super group consisting of Death Cab For Cutie singer Ben Gibbard and producer Jimmy Tamborello (with Jenny Lewis on background vocals). Give Up was an indie rock and electronic crossover hit that helped to pave the way for the genre-blending sound that would become popular in the following years. With catchy, electronic-infused tracks and emotive lyrics, the album has become a classic but to fans’ dismay, it remained their only release.

Give Up Standout Tracks

Muse’s 2003 album Absolution is an ambitious and epic album that cemented the band as one of the most innovative and exciting acts in the genre. With a mix of driving rock tracks and more experimental, electronic-influenced cuts, the album is a must-listen. Absolution spawned some of the band’s most iconic tracks, namely Hysteria and Time Is Running Out, which also became their first UK top 10 singles.

By now you will probably have noticed the lack of female acts in this list. Believe me, it is not us, it is the times. In the early 2000s, the rock music scene was very much dominated by men. Gladly, that has changed in recent years but there is still a lot to be desired. That said, one of the few acts that didn’t entirely consist of males and were around at the time are Yeah Yeah Yeahs.

In 2003, Yeah Yeahs dropped their debut album Fever to Tell which established them as a force to be reckoned with in the indie rock scene. With Karen O’s powerful vocals at the forefront, the album is a raw and energetic showcase of the band’s unique sound. The album was nominated for a Grammy Award and the single Maps remains their most played track on Spotify.

Australian rockers Jet made a splash with their 2003 debut album Get Born. The album includes the hit single, Are You Gonna Be My Girl, which is their most popular song to date. However, the album has some other gems to offer. With catchy, riff-heavy tracks and a raw, garage rock energy, the album is a standout release in the indie rock scene.

The Strokes’ 2003 album Room on Fire builds upon the success of their debut, delivering more of the catchy, garage rock sound that made them a household name in the indie rock world. Singles 12:51 and Reptilia are still counted among their most played tracks across all streaming services.

By 2003, Placebo had already established themselves as one of the most influential bands of the decade. Sleeping with Ghosts is their fourth studio album and is a moody and introspective indie rock release that showcases the band’s ability to craft deeply emotional and thought-provoking tracks. Single The Bitter End is still played regularly at the clubs and at the band’s frequent festival stints.

Shout Out Louds’ 2003 debut album Howl Howl Gaff Gaff is a fun and energetic indie rock release that showcases the band’s catchy and upbeat sound. 20 years later, the Swedish band remain true to their signature sound while tracks like The Comeback and Please Please Please from their debut are mainstays in the group’s setlist to this day.

The Black Keys’ 2003 sophomore album Thickfreakness followed on from 2002’s debut The Big Come Up which was extremely successful for an independent release. Their second full length further established them in the indie rock scene. Their raw and stripped-down garage rock sound gained them mainstream success in the form of single Set You Free which was featured in the Jack Black movie School Of Rock. 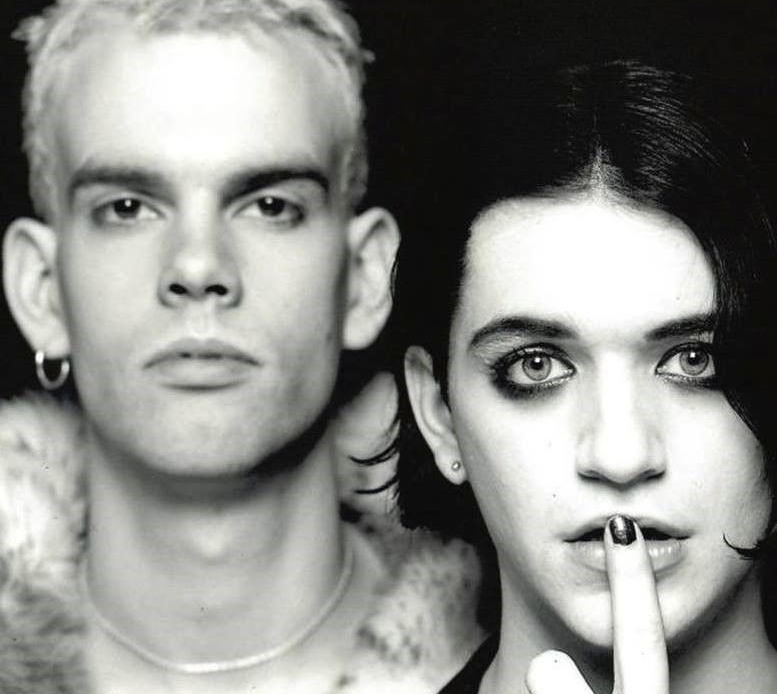 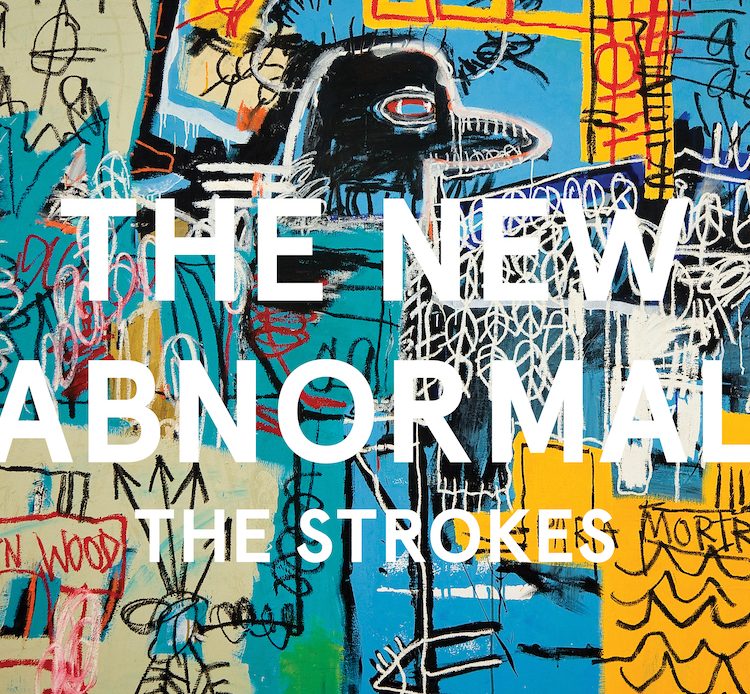 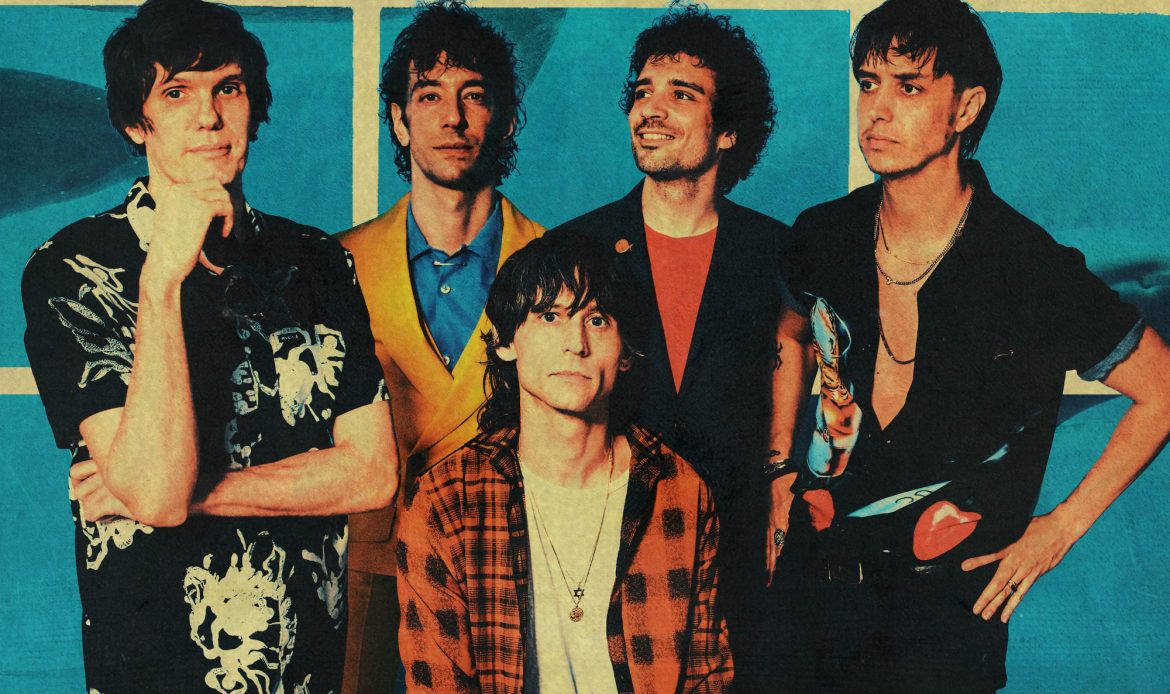