Massive UK Tour this May

Following on from their 2020 debut album In Waiting, Dublin’s Pillow Queens announce their new album Leave The Light On for April 1st via Royal Mountain Records. Coinciding with the announcement, the quartet have also shared new single Be By Your Side. Listen below.

This song is about the mechanisms that are used to hide your vulnerabilities and carry on. But also, the feeling of being about to burst and how cathartic it could be to allow yourself to let your emotions out and feel the world around you. This was one of the first songs we finished on the album as it was the quickest to become fully realized by all of us.

The band have also announced their first North American tour, including stop at SXSW, before returning to the UK in May and their native Ireland in October. Tickets can be found here*.

Pillow Queens burst into the scene with their 2017 debut EP Calm Girls which lead to sold out shows in their native Ireland as well as support slots for the likes of IDLES, Pussy Riot and Future Islands. They have also garnered support from The Guardian and BBC 6 among others.

Leave The Light On is due out April 1st on Royal Mountain Records and is available to pre-order as of now. 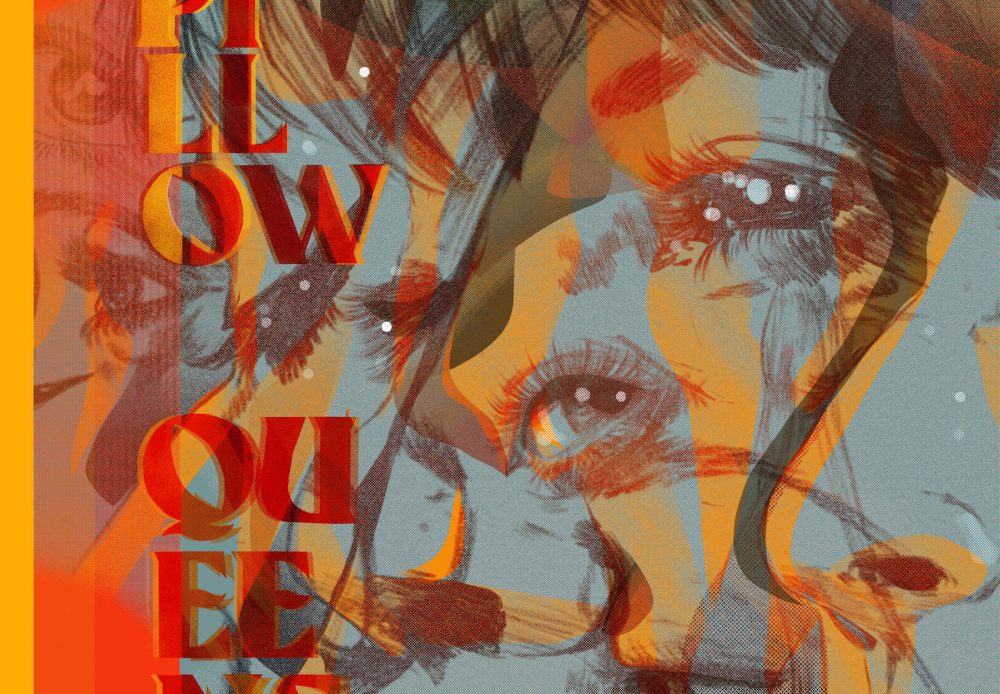