Amsterdam’s much-loved 7-piece Personal Trainer have announced that their debut album, Big Love Blanket, will be released on November 4th, the album follows on from two stunning singles from earlier this year, and Gazebo – the band’s debut EP on tastemaker label, Holm Front, which was released mid-pandemic. Partnering the announcement, the band have also shared the album’s lead single, The Lazer.

Already a firm live favourite, The Lazer, has undergone several transformations throughout the band’s lifespan and has landed today in its final, triumphant state.

‘The Lazer” was one of the first songs we ever wrote together as a band. To me “The Lazer” always felt like my big Personal Trainer anthem. We used to have this shifting line-up situation where I didn’t want to rehearse much, so I wanted to make songs that were very easy to play. “Can you play an A chord and a D chord? Do you want to be in my band?” was the vibe. And that’s “The Lazer.”

The Lazer arrives hand-in-hand with it’s accompanying music video, a DIY, self recorded visual recorded at Willem and his girlfriend’s house. It features Willem stood infront of a wall, which contains memories of the band’s accomplishments thus far.

The band have already made a name for themselves, being championed for their memorable live shows, and are set to hit the road once more in November, playing a number of UK and EU dates to promote Big Love Blanket. 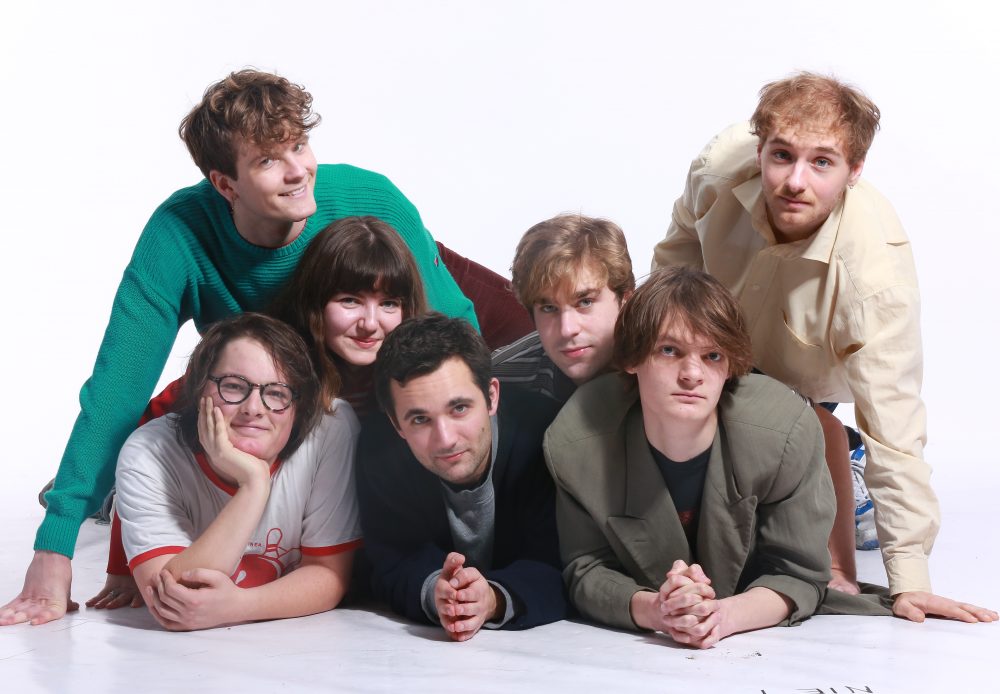