Making their 2020 debut, Manchester’s Pacific return with Idols, a sound just as bold as their previous singles. It’s been 6 months since the quartet’s last single Time to Forget was released, and since then the lads have been busy making a name for themselves with their live shows. In 2019 alone they played various sold out shows including at Night People and Jimmy’s in Manchester as well as The Salty Dog in Northwich, alongside winning Y Not Festival’s public vote to play.

The piano plays a dominant part in the bands identity, creating a unique spin on indie rock as Pacific steer away from electric guitars. Idols opens with an animated bass line and powerful drum beat grabbing the curiosity of anyone who listens. The song then blows up at the chorus, and an infusion of sound treats us, from rhythmic piano chords, infectious guitar hooks and crowd chanting lyrics.

A stripped back bridge section allows lead singer Anthony Orzel to show off his vocals, before flawlessly jumping right back into the chorus. The single is relatable as its lyrics focus on not compromising to get to where you want to go ‘whatever you say won’t change my life… we’ll be idols’.

Pacific won’t settle until they’re idols, and with this new catchy track, it may be closer than they think. 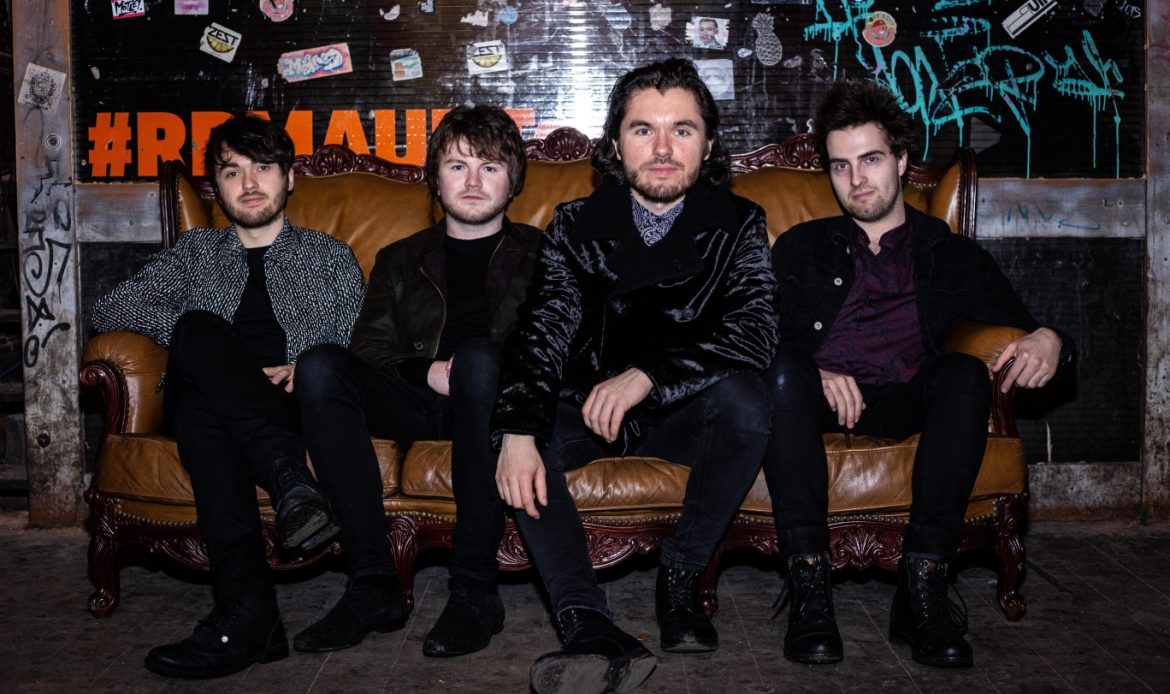