Dublin garage rockers Otherkin today reveal their new track Enabler, the second installment to be taken from their forthcoming debut album. Following a run of shows with The Amazon, Otherkin are currently on a headline tour across the UK in support of their latest single Bad Advice. Dates can be found below.

Otherkin have been putting the finishing touches to their eagerly awaited debut LP, slated for release later this year. New track Enabler follows on from the band’s debut The 201 EP releases in 2016.

Bad Advice is out physically on April 28th. 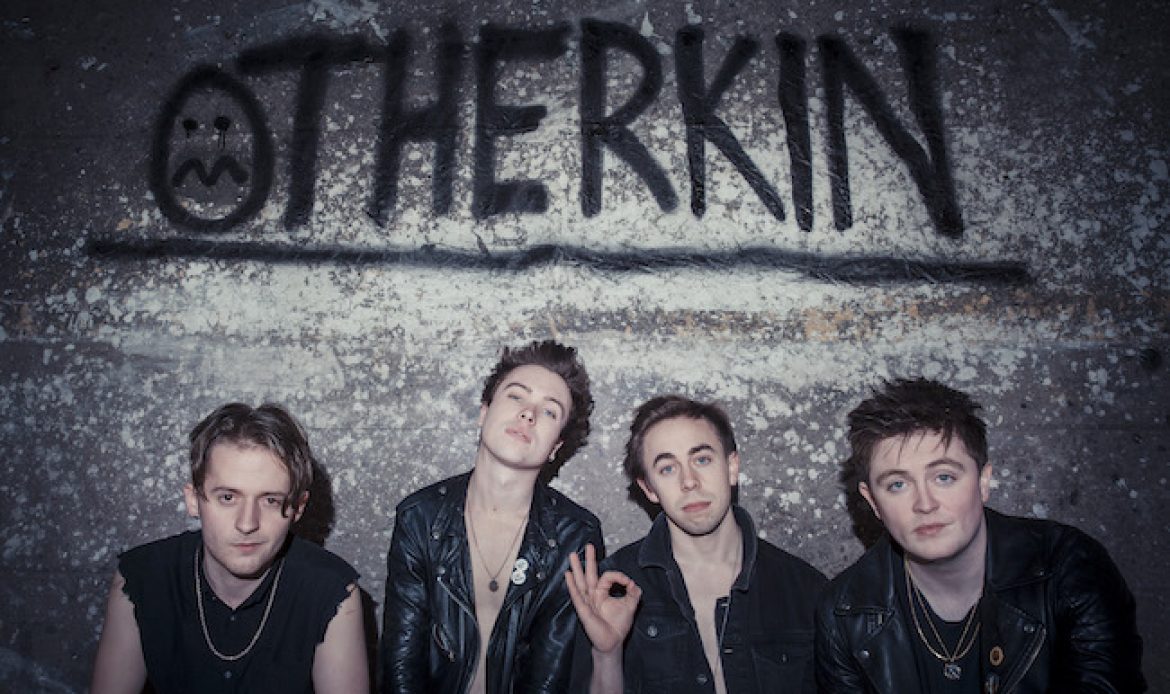