Salt Eyes is when you get those red-dry-eyes after a big cry. Sometimes we try to live large but actually it makes us feel small. Salt Eyes is what we get when we’re searching for freedom but haven’t found it yet.

The band are currently supporting Bloc Party on their Silent Alarm anniversary tour across Europe and the UK. In November, they will return to the UK and Europe for a run of headline shows before heading to the US and Australia. All dates and ticket links can be found below.

Salt Eyes is available via all digital retailers. 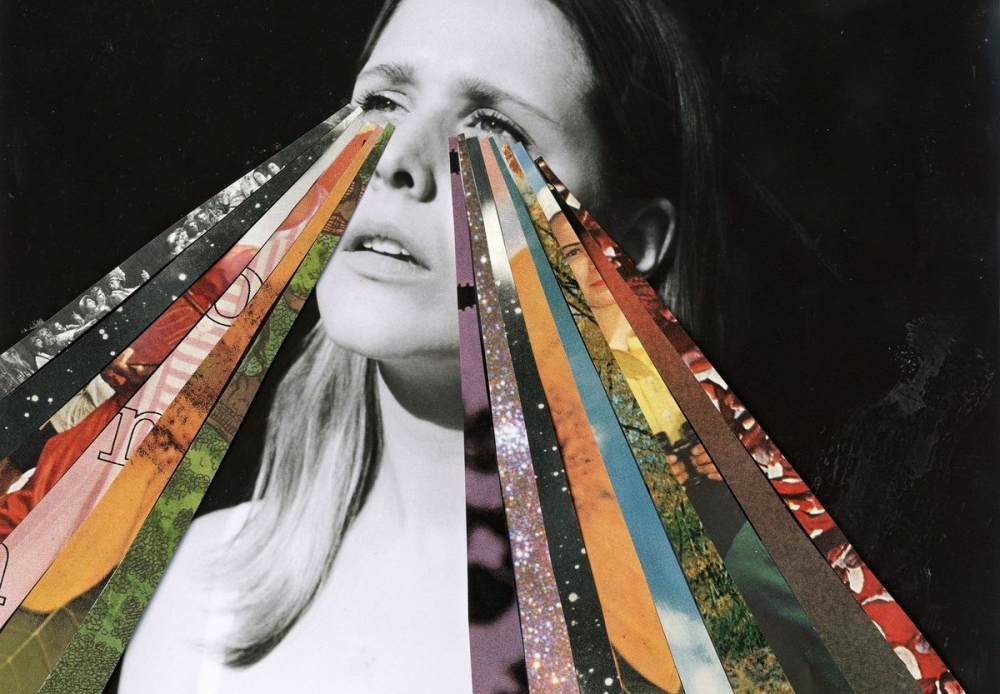 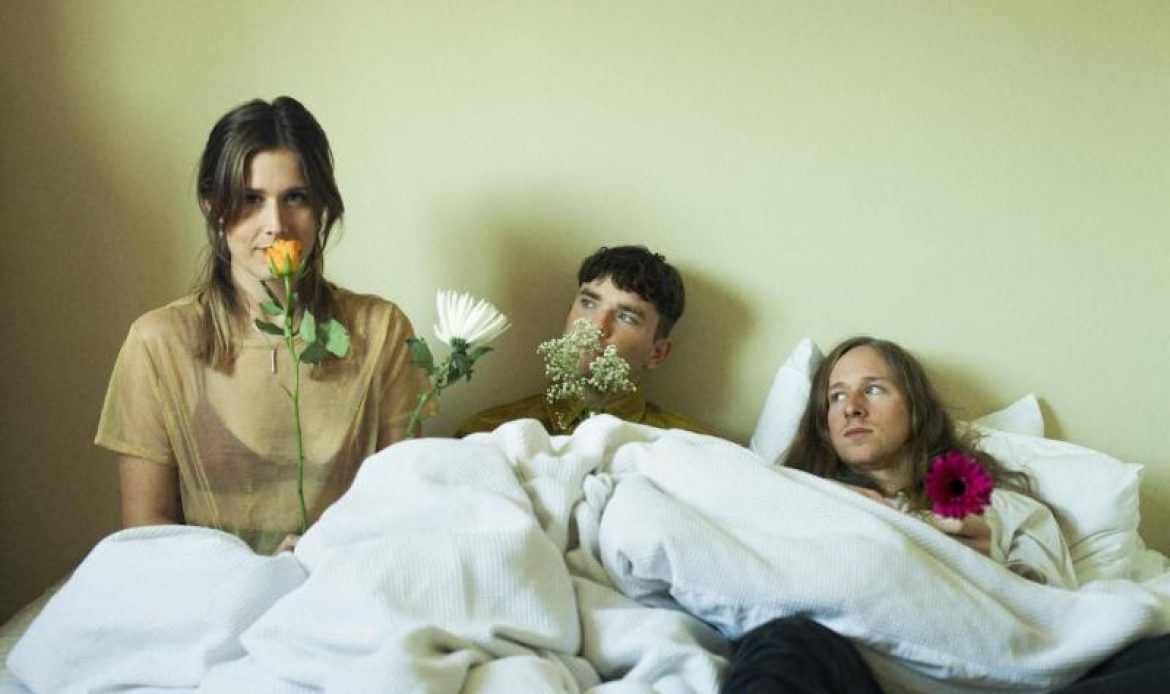