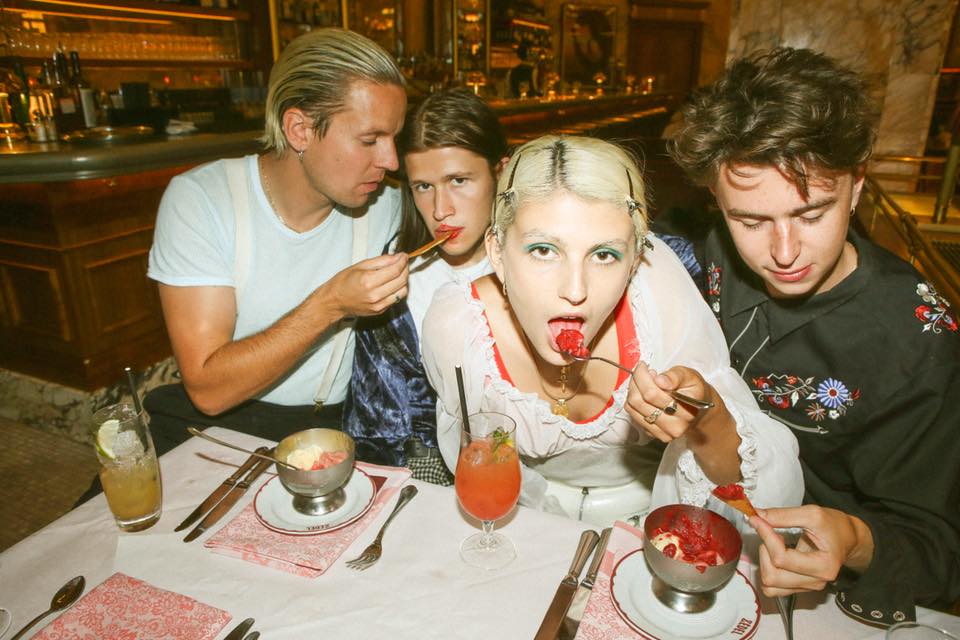 Lucia are a Glaswegian rock four piece who have just released their new single Summertime via Sweet Jane Records. The track was produced by Jim Abbiss (Arctic Monkeys, Adele) and mixed by Craig Silvey (Arcade Fire, Florence + The Machine) and is available via all digital platforms. Listen below.

Summertime is also the first track to be revealed from their forthcoming Cheap Talk EP which will be released in October. It follows on from recent single Melted Ice-cream and their debut Best Boy EP that was released on Glasgow indie label Dead Beet Records. Telling the story of a failing teenage summer romance, the track mixes grunge and riot grrrl sensibilities with 1960s style.

Front woman Lucia Fairfull, after whom the band is named, comments on the new single:

Summertime was influenced by classic love films and my years as a teenager. It comes across as a happy bubble-gum dream pop song showing my love 60s girl groups like The Ronettes and Lesley Gore, but the lyrics portray a more dark and grunge story of summer flings ending in broken hearts.

Having toured with the likes of Black Honey, The Big Moon, Neon Waltz and The Undertones, the band will play a run of festival shows in the next few months including Electric Fields, British Sound Project, Neighbourhood and 2Q. All dates and ticket links can be found below.

Summertime is out now via all digital retailers. 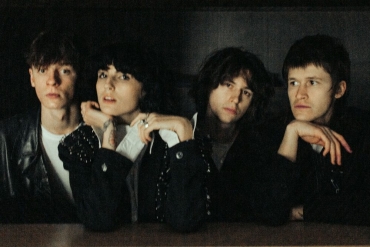 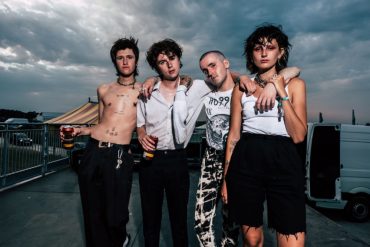 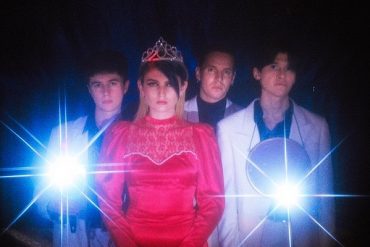