Despite the heartbreak of concerts and gigs being cancelled and rescheduled due to the current lockdown situation, fans have certainly not been deprived of this experience online, where many artists have taken to the virtual stage in order to entertain fans and raise their morale. Out of the many livestream concerts in the recent weeks, here’s a list of my top 5 live stream suggestions.

1. Blossoms’ Cover of Tame Impala’s The Less I Know the Better

On 25th April, Blossoms graced our virtual screens with a rendition of Tame Impala’s The Less I Know the Better from their third album Currents, featuring Miles Kane who shared the electric guitar and vocals with Blossom’s frontman and vocalist Tom Ogden. The band were pretty inventive with their set-up, featuring a skype-like compilation of videos placed together as they reimagined Tame Impala’s masterpiece. Whilst it’s a pretty daring feat to cover a Tame Impala song, Blossoms are one of the very few who could pull this off, managing to keep it traditional to Kevin Parker through the electric keyboard and guitar, whilst Ogden’s vocals maintained the typical Blossoms aesthetic.

Blossoms have been known for their songs to be more nostalgic of an 80’s disco, which certainly worked in their favour whilst covering Parker’s song, since, Parker himself claimed that his song originated from his love of disco, speaking in an interview that “this song originally, I thought shouldn’t be on a Tame Impala album, because it has this dorky, white disco funk.” This song was perfect for Blossoms, setting them right in their element.

If you’re a fan of Blossoms’ live streams, they have put together a similar rendition of songs such as There’s a Reason Why from their second studio album Cool Like You, The Keeper from their most recent album Foolish Loving Spaces as well as a cover of The Coral’s Dreaming Of You.

Shortly following this, Bastille’s front man and vocalist Dan Smith treated fans to two exclusive live stream concerts released on 26th and 27th April via Instagram Live. In the more intimate setting of his music room, Smith performed two live streams, featuring songs from his latest album Doom Days such as 4am, whilst also covering Kanye West’s Love Lockdown. However, the most striking part of Smith’s live stream was his reworking of fan favourite Glory from his third album Wild World, boasting his impressive pitch range as he recited the chorus.

Sporting a To Kill a King t-shirt, Smith claimed he was originally inspired to live stream by To Kill a King’s main vocalist Ralph Pelleymounter, who has also livestreamed a one-man concert on Facebook (see below).

Smith has made considerable effort to raise morale, also creating a series known as Distraction Tactics, nominating films each week for fans to watch, accompanied by an original jingle.

3. The Courteeners’ Cover of Only Living Boy in New York

Taking on a similar setting to Smith in his music room, Liam Fray, frontman and vocalist of the Manchester-born band Courteeners, treated fans to a cover of Simon and Garfunkel’s iconic song Only Living Boy in New York. This intimate rendition was refreshing, since his softer vocals were a far cry from the rock’n’roll style of his previous albums such as St Jude and Mapping the Rendezvous, although his gentle guitar solo was reminiscent of his more stripped back album St Jude: Rewired which isn’t as popular as his louder albums.

However, this song choice was not arbitrary for Fray, writing in a post accompanying the stream that ‘my dad loves this…he used to send me the song when I was in New York’. This sentiment made his rendition all the more meaningful

If you are a fan of Fray’s live streams, he has also performed a cover of Bill Wither’s Lean on Me posted on 3rd April.

Only Living Boy In New York by @PaulSimonMusic & Garfunkel pic.twitter.com/LWZRY95MLv

4. To Kill A King Live Streams

On April 26th, Ralph Pelleymounter, frontman and vocalist of British rock band To Kill a King, performed an impressive and lengthy rendition of the band’s entire third album Cannibals with Cutlery. Though not set in his idyllic backyard, Ralph still managed to create a comforting and uplifting aesthetic through his music, fluctuating between his keyboard, electric guitar and his softer guitar strings. Amongst his stream were fan favourites such as Choices and Cold Skin, recalling Ralph’s words of how ‘we had this album and we thought it was really beautiful.’

The singer is known to be a friend of Bastille’s Dan Smith, performing together many collaborations in the past, covering each other’s songs in episodes known as Ralph’s Balcony. I’m certainly hoping they’ll get together for an online collaboration since their voices work so well together.

5. DMA’s Cover of Better Be Home Soon by Crowded House

Next up is DMA’s cover of Crowded House’s Better Be Home Soon, released on 26th April. Similar to Blossoms, they created a compilation of videos, with vocalist Tommy O’Dell taking centre-stage with the vocals, whilst Matt Mason and Johnny Took accompanied with the electric piano and the soft strums of the guitar. O’Dell’s vocals were particularly striking as he really captured the heart of every lyric he was singing, creating a comforting atmosphere which makes the viewer somehow forget that they’re experiencing this through a screen. Placed in the background of this stream was their new album The Glow which fans have ambitiously been awaiting, due for release on 10th July. However, their beautiful cover will certainly prove suffice for fans until then.

The band have recently also recorded isolation versions of other tracks including The Glow and Lay Down. 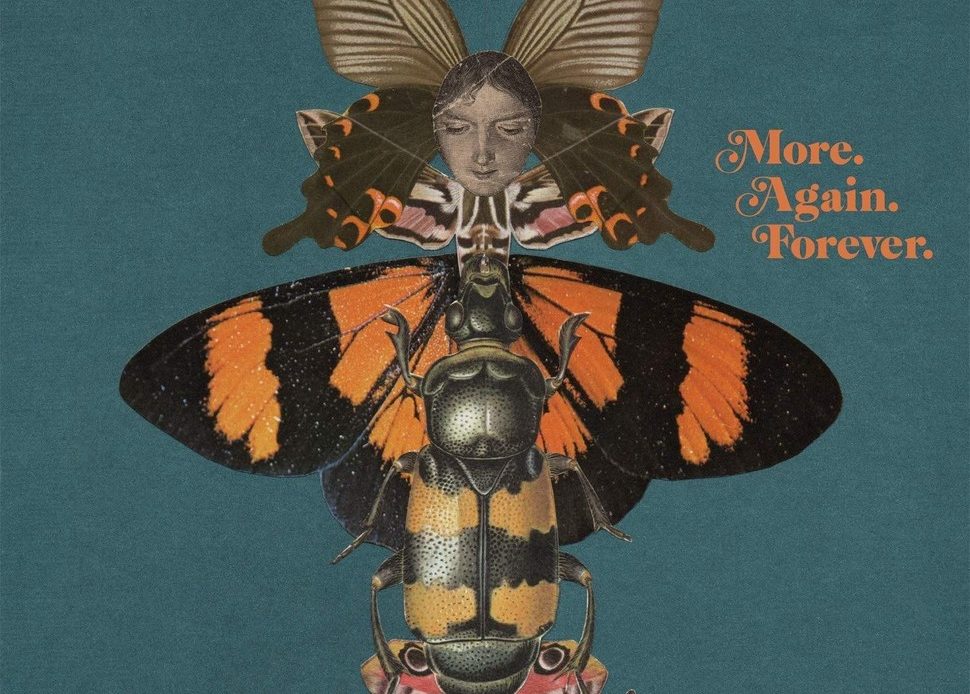