Lauran Hibberd’s brand new track Bang Bang Bang sounds like it came straight from a teenage indie coming-of-age film with it’s alt punk instruments and quirky lyrics. 2019 saw the release of many of Hibberd’s new songs, including her debut EP Everything is Dogs, so it’s refreshing (to quote the song) to see her ‘back again’ so soon.

Bang Bang Bang is a fuzzy, upbeat track which extends her portfolio of quirky songs. The electric guitar has an overwhelming sense of garage rock combined with alt punk creating a chilled, too-cool-to-care attitude. Hibberd’s distinct vocals contribute to her apparent relaxed attitude as she sings with complete ease; it makes anyone think that they could join in with the catchy lyrics. A quick drum beat runs parallel to the guitars throughout, which makes this track a sure crowd favourite live. The bridge finds itself stripped to just these drums for a moment, but the bouncy, indie-pop atmosphere soon resumes in all its glory.

Hibberd will be touring the UK in February. Tickets are available here. 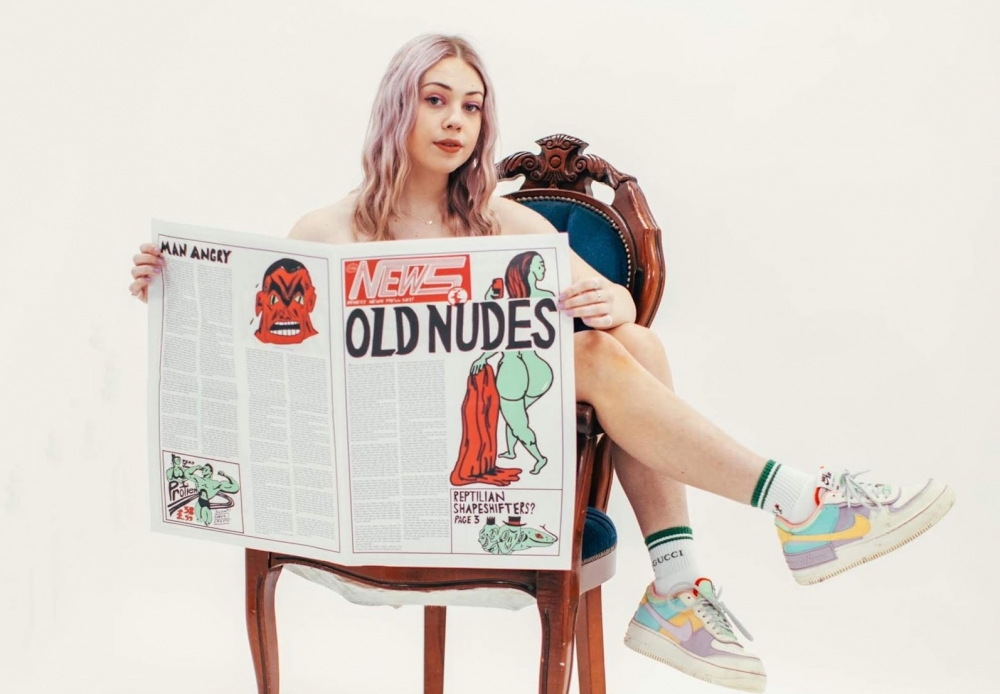