It’s been almost 3 years since Birmingham band, JAWS, released their second album Simplicity, an album that saw the band reach new heights and push boundaries within their lyrical depth. The album gave JAWS ‘room to grow’ and with The Ceiling, the band have produced something unique and special, ultimately growing into the space that Simplicity gave them.

When asked about the album, Connor Schofield stated that “[the album] is about feeling a bit lost” and that a lot of the songs upon the Ceiling are written about “dealing with the pace that life comes at you at”. The band believe that this is their most diverse album, taking them down paths they’ve never been down before.

Driving At Night is the first track upon The Ceiling, and it sets the tone for the rest of the album. The song captures the feelings of euphoria that everyone is familiar with, and moulds them into the signature JAWS melody.

Second track, Feel gives off the nostalgic feelings that may remind some fans of JAWS’ Milkshake EP. The band use their lyrical magic once again to talk about feelings and self doubt in the most beautiful way. Feel is stunning both lyrically and instrumentally, and is destined to be a highlight on the band’s upcoming tour this April.

Third track, Do You Remember? is the first sign of JAWS exploring their sound on the album, and feels so much more raw than their previous releases. Within this track, the band talk of the anxiety of young adulthood and the feelings of having to have your whole life figured out by the time you’re in your 20’s.

End Of The World is a true highlight on this album, it starts off much more stripped back than the rest of the album, and builds up to a grand finale which is breathtaking. “Cover up your eyes from what they televise” is a stand out lyric upon the album, alerting us to the fact that what we see on the news may literally make it feel as if it’s the End Of The World.

Please Be Kind is a lot different to everything that the band have produced previously, a dreamy, catchy chorus and is a complete opposite to the final track, January which possesses a distant vocal combined with acoustic guitar.

JAWS have excelled themselves within The Ceiling, providing lyrical commentary on the world we live in and pairing that with the most incredible instrumentation. JAWS are one of the most exciting bands of current and retain their throne with The Ceiling. 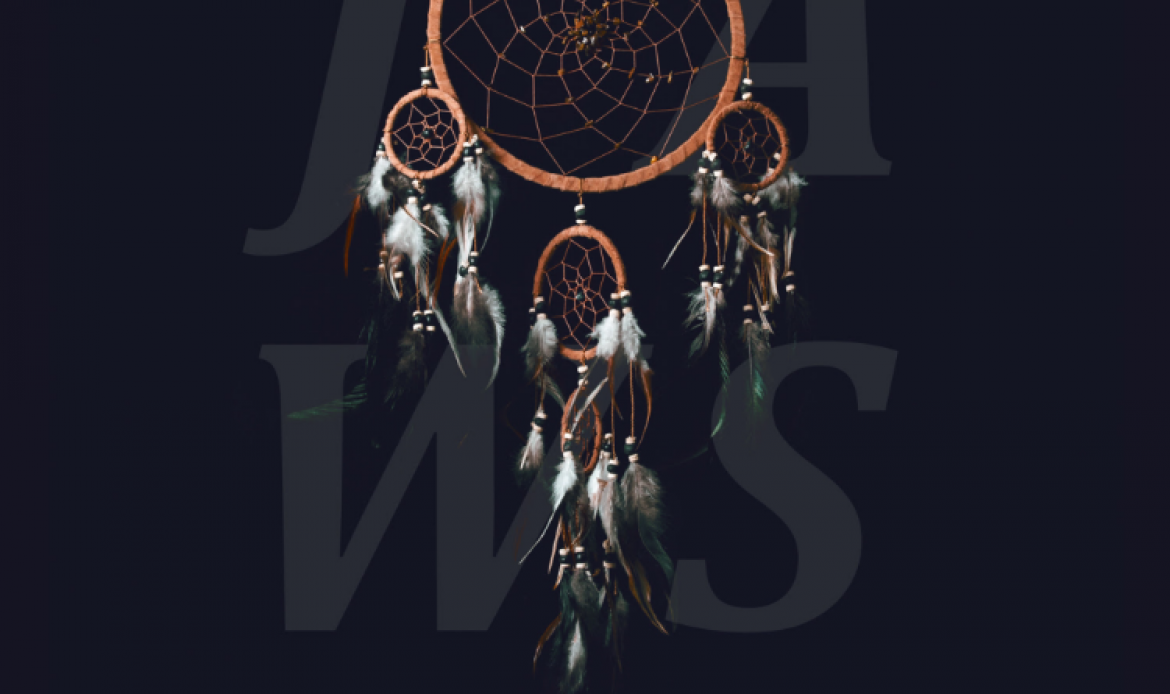