On tour with You Me At Six in Europe

Hot Milk are a brand new emo / pop punk four piece out of Manchester. The band are currently supporting You Me At Six on the European leg of their tour and have just dropped their first official single Awful Ever After. The track comes with a a colourful video of the band performing the song. Watch and listen here.

Consisting of Jim Shaw, Han Mee, Tom Paton, Harry Deller, the band was formed in Manchester in 2018. Vocalists Jim and Han have been living and writing together over the past year. Awful Ever After is the quartet’s first official output and is available via all digital retailers.

Hot Milk are currently supporting You Me At Six on their respective EU dates alongside Big Spring. UK dates will be announced shortly. All dates and ticket links can be found below.

Hot Milk – Awful Ever After 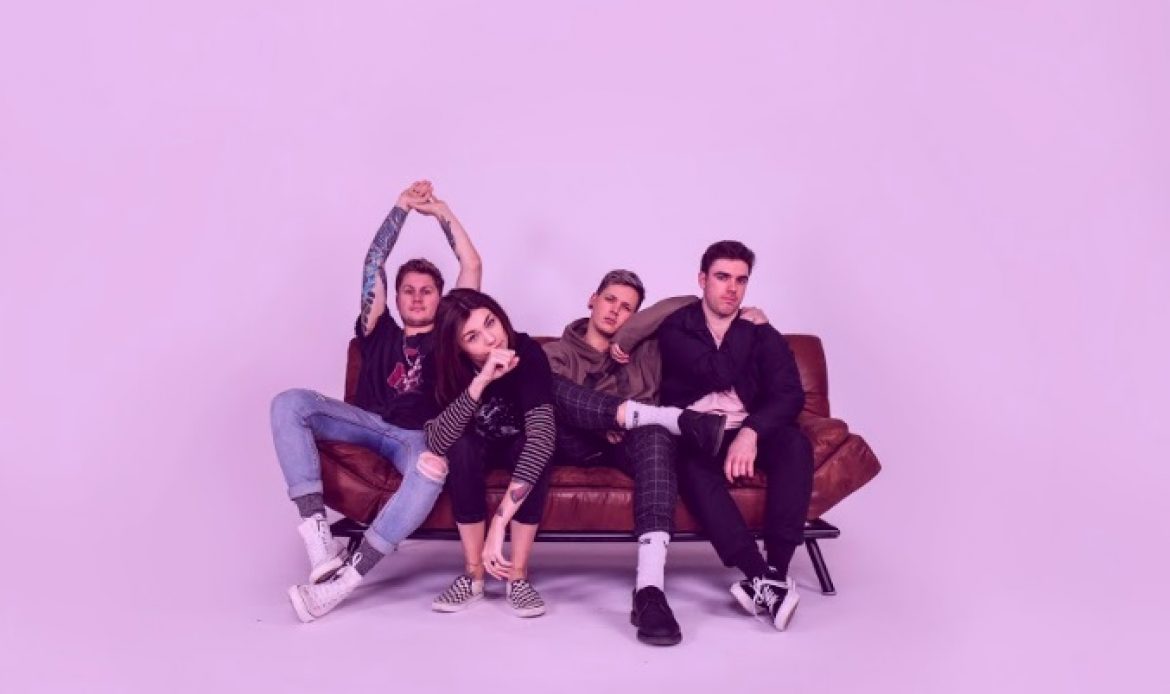