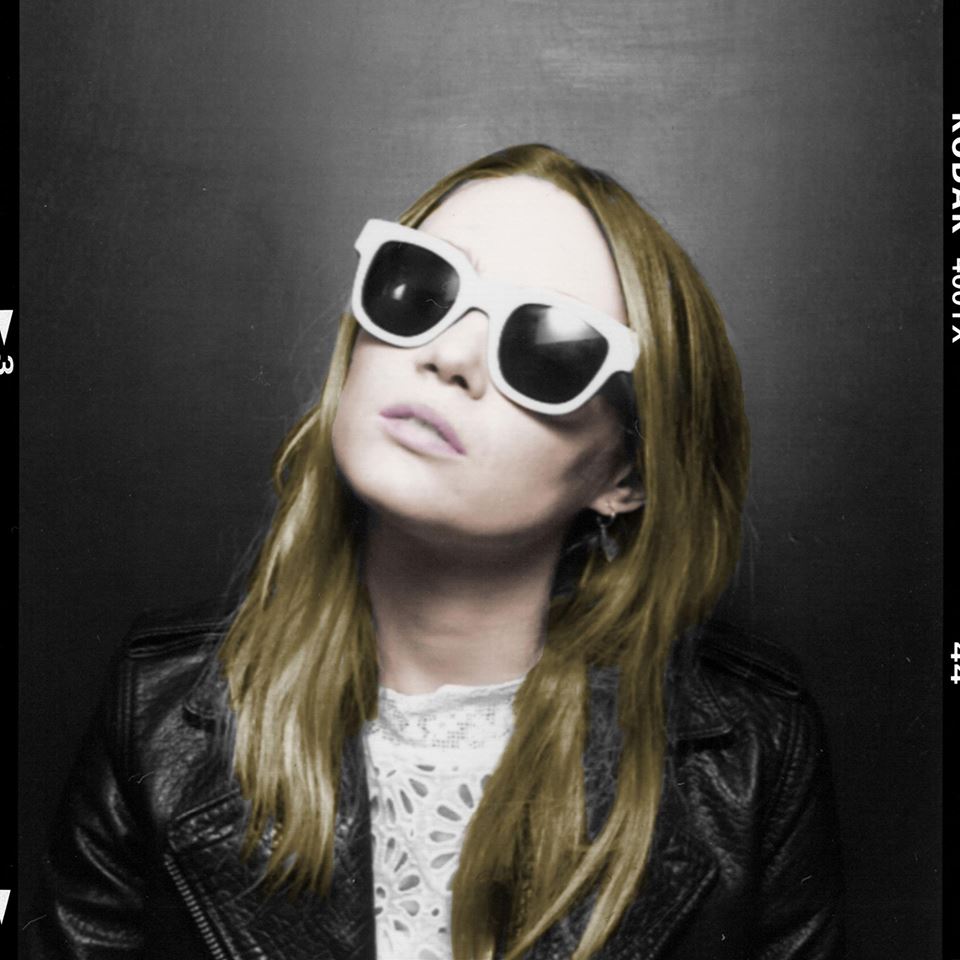 After releasing her debut track You Don’t Get It last year, Harlea returns with her new single Beautiful Mess and its accompanying video. The Abraham Roofeh directed video features British poets Robert Montgomery and Greta Bellamacina and was shot in the Californian desert. Watch and listen below.

Harlea comments on the new track and video:

I feel like this single shows another side of who I am as an artist. It’s still edgy and raw but has a more contemporary feel… While filming the video we asked over 40 people what the words at the end of the video meant. Everyone replied with something different and thought provoking.

Beautiful Mess was premiered live at a packed out show at the Great Escape Festival earlier this year and was played on BBC Introducing last weekend. Her previous singles, Miss Me and You Don’t Get It, were featured on Spotify’s New Music Friday playlist.

Beautiful Mess is available via all digital retailers. 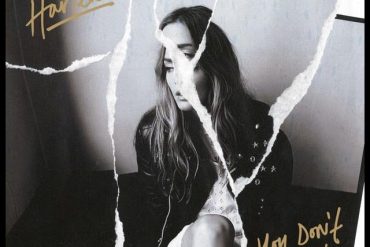