Harlea is ready to kick of the year with a banger. Her new single You Don’t Get It dropped today and is a wild marriage of bluesy guitars and powerful vocals. According to Harlea, the track is inspired by “the overt power of being a woman”.

It is defiant of a male world in which women are expected to fit. You either fit her world, her needs, her desires or you don’t get her.

Harlea moved out of her parent’s at the age of 16 to live in London by herself where she eventually met kindred spirits to start her band. In  September 2016, Harlea’s first, self-funded, self-released track, the blood-black fire-and-ice gothic drama of Miss Me was launched via SoundCloud and Spotify.

You Don’t Get It is available via digital download and stream as of January 6th via 0E0E. 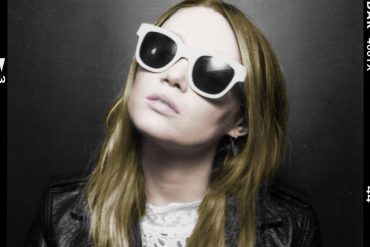