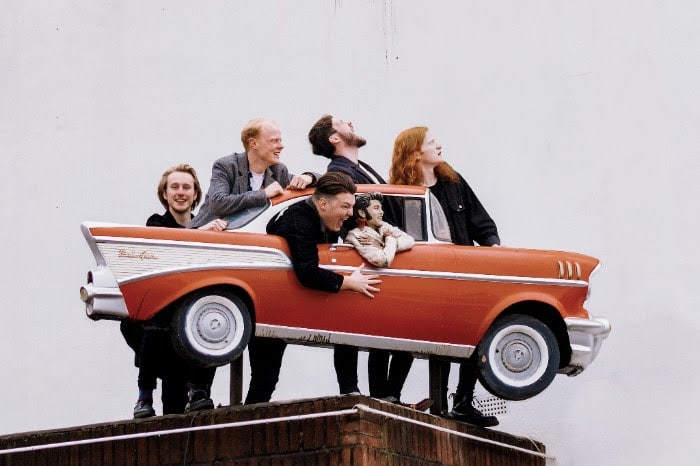 There’s no better way to beat Friday the 13th than with Fizzy Blood’s new single Pink Magic. The new track follows on from previous single CFO. Both tracks will be featured on the forthcoming Pink Magic EP which will be released later this year via Killing Moon. Listen to Pink Magic below.

‘Pink magic’ is probably the easiest song we’ve ever written. It kind of just fell into our laps when together we were messing around with a korg.

According to frontman Paul Howells, Pink Magic will be their third and final EP.

In the UK music scene it’s easy to get boxed in… we’re not a metal band and we’re not an indie band, we want to be the band that excites all listeners of music and more, so stop giving out titles and just enjoy it… These three offerings will have to tide you over till we’re finished with what comes next.

Fizzy Blood have supported the likes of While She Sleeps, Dinosaur Pile-Up, Arcane Roots, Spring King and appeared at last year’s SXSW, The Great Escape, Download, 2000 Trees and Reading & Leeds festivals. After supporting Spring King on their recent UK dates, the band completed their their first UK headline tour with a sold out hometown show in Leeds. Fizzy Blood have been confirmed for this years Live At Leeds, Hit The North, Dot To Dot, Y Not and Boardmasters festivals. All dates and tickets can be found below. 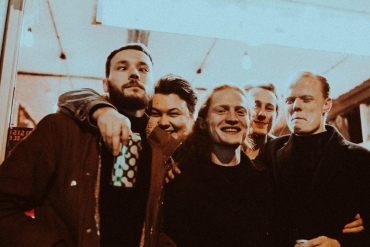 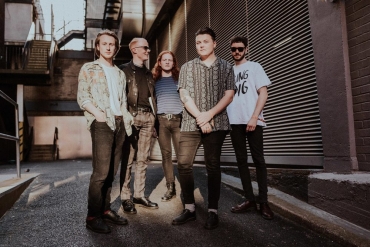