Following on from the release of his highly praised debut album SubSuburbia earlier this year, singer and songwriter Dan Lyons, best known for his work in Fat White Family, Phobophobes and Misty Miller, has been spending the last few months under lockdown, just like the rest of us.

But while the limits of personal freedoms may be starting open up for most, the musicians and music industry in general is still very much closed for business. So while things may be starting to look up, we decided to catch up with the frontman to find out how he has been coping and what advice he has for other’s in a similar situation. 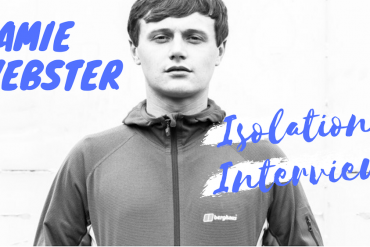