Following on from a mysterious album teaser video, Aussie artist Courtney Barnett today announces details of her second studio album Tell Me How You Really Feel. The announcement comes with brand new single Nameless, Faceless and its accompanying animated video. Watch/listen below.

Barnett’s 2016 debut album, Sometimes I Sit and Think, and Sometimes I Just Sit saw her top year-end lists, crash the top 20 and sell out shows on five continents. She played countless festivals, was nominated for Best New Artist at the Grammy Awards in 2016 and also International Female Solo Artist at the Brits.

Nameless, Faceless is her first new music in almost two years and examines the phenomenon of incessant and anonymous internet trolls. Musically, the new track follows on from her debut, with strumming guitars and on point lyrics such as: “I could eat a bowl of alphabet soup and spit out better words than you“.

Courtney Barnett and her band will play a short series of intimate album warm-up parties in May. All tickets these shows include a copy of the album on digital, CD or vinyl formats. Tour dates & tickets can be found below.

Tell Me How You Really Feel will be released on May 18th through Mom + Pop (US), Marathon Artists and Barnett’s own label Milk! Records. Tell Me How You Really Feel tracklisting: 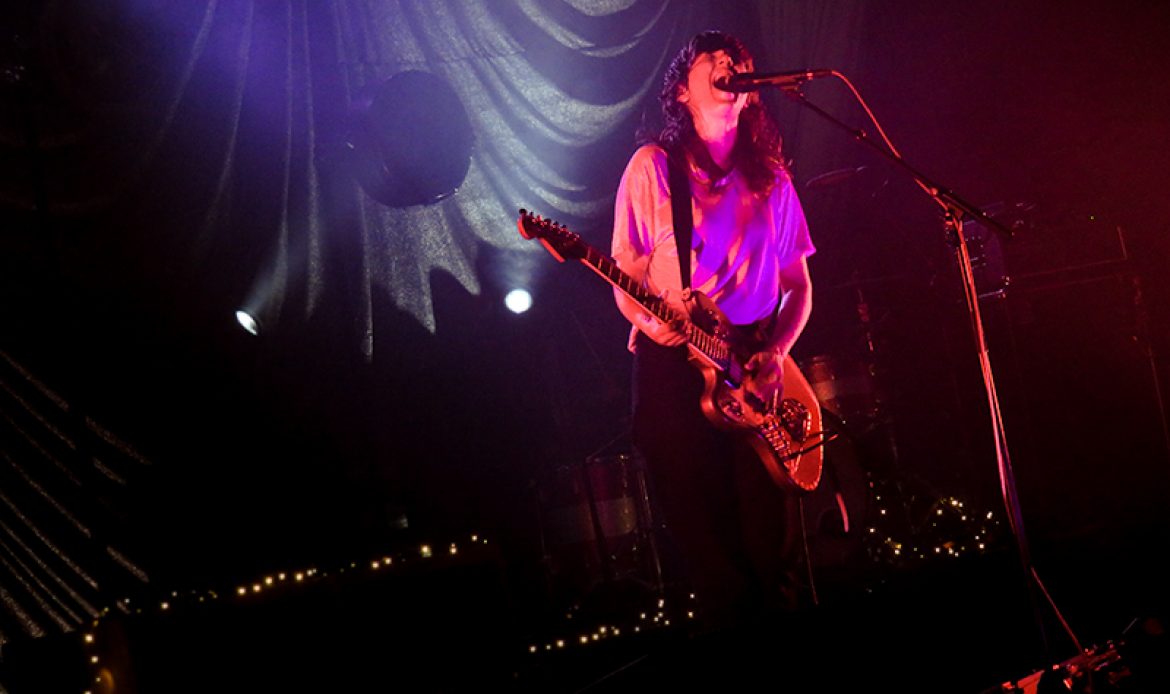