Courtney Barnett took us on a voyeuristic journey through the lavish exhibitions of her deepest soul desires and personas, beautifully voiced in her music. Seeing the Australian indie rock musician live was a long-awaited desire of mine that was finally fulfilled. Barnett played the last chord of her tour at the Northumbria Institute in Newcastle upon Tyne and enthralled into a dazzling finale that left everyone in awe.

Anticipation was floating around the beer-scented spacious room, while all the eyes were gawking at the stage from which theatrical smoke was hinting the musician’s emergence.

Courtney Barnett had set her heart on a well-tried method – she just threw her music at the wall to see if it sticks. No introduction needed, it was her voice and the song Hopefulness from her newest album that set the tone of tonight’s show. And it stuck, oh, how well it stuck!

It was the song Avant Gardener that swayed the artist to make a brief verbal introduction beforehand. The fans burst in frenzy to the sound of one of Barnett’s hits. The movement of the crowd carried through the volume of her music in synchronised jumps and attuned waves of joy.

You could tell how her artistic persona maneuvers between a DIY self-introverted alternative-thinking character, and an energetic rock diva. A melancholic trip to Depreston and an absolute sickness of the mundane 9-5 life in seek to be an Elevator Operator reflect her Sometimes I Sit and Think, and Sometimes I Just Sit attitude from her second album.

In the same fashion, the musician introduced her fresh new song Small Talk that made everyone sing along about the familiar awkward experience as the song suggests. Suddenly, voltaic electric guitar sounds made a 360 degrees turn in the performance ambience and Barnett dressed in her zippy outrageous persona howling I’m Not Your Mother, I’m Not Your Bitch.

She made a dazzling performance of my personally favourite song History Eraser towards the end of the set firmly declaring her place amongst the alternative kids and giving a sneak peek into the kaleidoscopic creations of her mind: “We drifted to a party, cool; the people went to arty school. They made their paints by mixing acid wash and lemonade”.

Her theatrical conversations with the rest of the band members smoothly pierced through the whole gig. But their communal enjoyment was especially evident during the performance of the cover of Streets of Your Town by The Go-Betweens, when Laura Jean, who they have been touring with, joined with the intricate play of the saxophone.

For the encore,her tender solo acoustic guitar cover of Gillian Welch’s song Everything is Free was a true statement about the purpose of art that brought a wistful notch to everyone’s heart.

Barnett once more energised the whole crowd with her last song Nobody Really Cares If You Don’t Go to the Party. Well, I went to your party, Courtney, and I had a hell of a lot of fun! 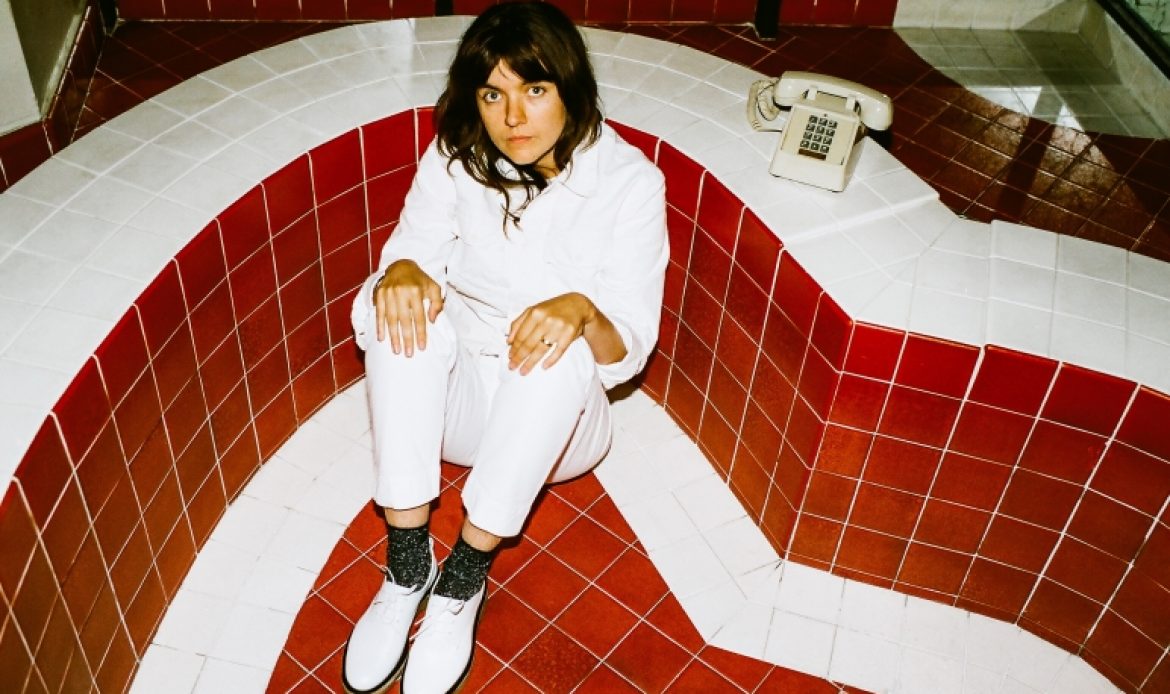