Corella are an up and coming four piece from Manchester. Today, the quartet release their brand new single Island and announce a headline show at The Camden Assembly, London on January 22. Listen to Island here.

Speaking about the new single, the band commented:

‘Island’ shows a slightly different direction for us. We collaborated with Sugar House (Viola Beach / Pale Waves) and we’re buzzing for everyone to hear what we’ve been up to in the studio.

Having met at university, the band soon made themselves a name with their energetic live shows. Previous singles Barcelona Girl and Waterfall earned well over a million streams on Spotify while recent singles Caught Up and Say Something got featured on Spotify’s ‘The Indie List’, ‘Indie Roadtrip’ & ‘Hot New Bands’ playlists.

Corella spent the summer appearing at festivals such as at Truck, Y NOT, Blackthorn, Tramlines, Ramsbottom, The Great Escape and Edinburgh Fringe. Their busy summer schedule was rounded off by a UK tour, including their biggest headline show to date at a sold out Academy 3 in Manchester.

Corella will play a headline show at Camden Assembly, London on January 22nd as part of the LiveNation Spotlight series.

Island is available via all digital retailers as of now. 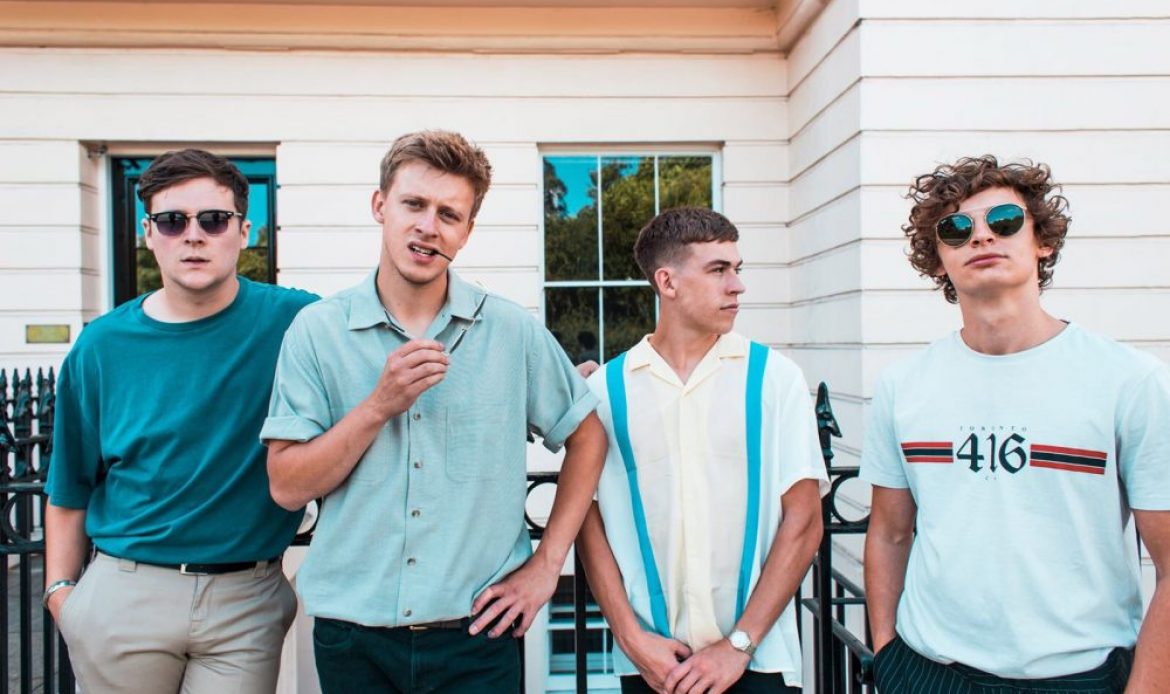