Clay are a four piece based out of Leeds who have just dropped their new stadium sized single Stay Calm!, a delicate and fun mix of synth and guitars.

The band are made up of songwriting pair and brothers: Joe and Jack Harvey, with the line up completed by Rob Gration, and Danny Armitage. After the brothers had been writing together for a few years, with no solid intentions of releasing anything properly, Rob and Danny joined, and Clay was officially born.

They formed just a little over 12 months ago and were already invited to play the BBC Introducing stage at Reading and Leeds Festival last year.

The song is written from an obsessive viewpoint you know, that idealistic thought of being in love. One of the lines ‘Im not gonna change the world overnight’ is almost justification for the lyric it precedes, that sort of unsure/ indecisive mindset. But whatever, Stay Calm!

Clay will be joining the equally amazing High Tyde on their UK tour this spring. Tour dates can be found below. 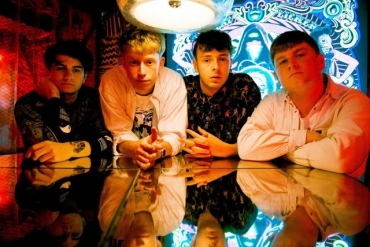 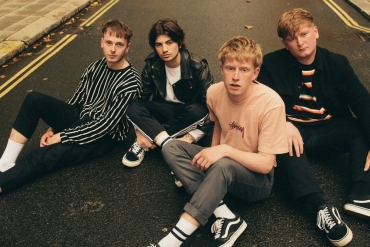