Since their 2015 signing with Matador Records, we’ve witnessed the rise of Will Toledo’s Car Seat Headrest. An indie ascension, Rolling Stone-approved, the band has rocked a signature sound, comprised of occasionally progressive structures, cordial power pop and a lo-fi aesthetic that has since been downplayed with their Matador releases.

We’re a Teens of Style and a rerecording of Twin Fantasy later, and Car Seat Headrest just won’t stop tinkering. The name comes with expectations – if Will were strapped to the titular car seat, he’s since powered out. Making a Door Less Open is an album of new, unconnected ideas – some fancier than others, some iffier than others.

Songs about societal issues, as well as the extra-personal pieces we’re accustomed to, it seems as though the themes are becoming a little less predictable.

Will rages at consumerist suits, though he’d hate to succumb to the egomania he explores on the album – this is perhaps their most unified release – Seth Dalby, Ethan Ives and Andrew Katz have offered considerable input, even with lead vocals – Car Seat Headrest is definitely a band, not just one man’s project title.

Will and Andrew join forces to bluster on Hollywood. A CSH unlike any other, the track is groomed with a studio-heavy aesthetic, finished with a political left-turn, a slightly hammy rant against the tyranny of the film industry, and commercialism in general.

But wait, there’s a fifth member of Car Seat Headrest? No, it’s just Will in a gas mask, adopting a new character that goes by the name of ‘Trait’. Though when gazing at his reflection, he doesn’t just see a gas mask, he sees someone who should “start lifting weights”. The gaunt torso that starred in Nervous Young Man’s artwork remains, but on Weightlifters, Will wants to progress, putting his tension-tied body to good use.

He also uses the gas mask to help with performance anxiety, a trope of his he explores on Can’t Cool Me Down, featuring one of the most vein-popping vocal cries on the album – “cool water on my brow can’t cool me down” – he just can’t cool down, but he’s working on it.

It’s appropriate that he’s thinking about what changes he can make to himself, given the band’s changes in songwriting and approaches to production.

The synthesisers dominate – Hymn (Remix) glitters with renegade synth hooks, mobile and colourful like a rainbow with wings. Then, they mercilessly make up the bulk of the palette on Life Worth Missing.

A few of the decisions made by the band are definitely out to polarize – the schizophrenic key changes of Famous, the cute but incomplete What’s With You Lately, the entirety of Hollywood, but there are still a few reminders of how charming Will and the gang can be when sticking to their guns…

There Must Be More Than Blood features more of a classic Car Seat Headrest structure, soaring at over seven-and-a-half minutes, at-peace, while still straining with emotional longing, like an old school lighters-out anthem. Assuming there is such a thing as a conventional CSH sound, ‘Martin’ is up there – a hippy-ish search for comfort, eventually polished by a rare trumpet solo. It flourishes as an illustration of how endearing Will can be.

Some may prefer Car Seat Headrest as a modest, indie success story, nerdy with ambition, and some may prefer the band as a lo-fi bedroom project, even nerdier with just as much ambition.

The winds of change have swooped by album-by-album, some will consider Making a Door Less Open a little less crucial to the CSH canon than their most lauded helpings – it’s mixed with a born-to-fail perfectionism, emotionally bare by comparison, but its keenness to change gifts it integrity. 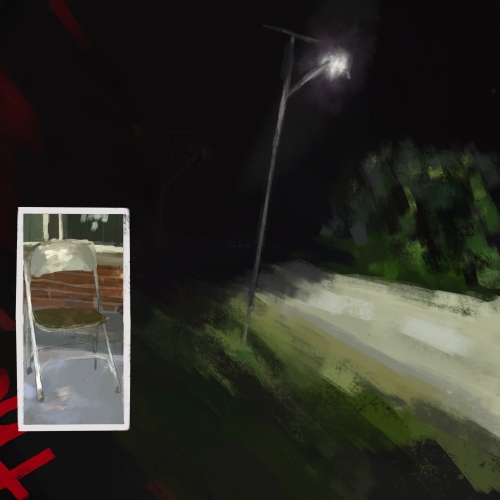 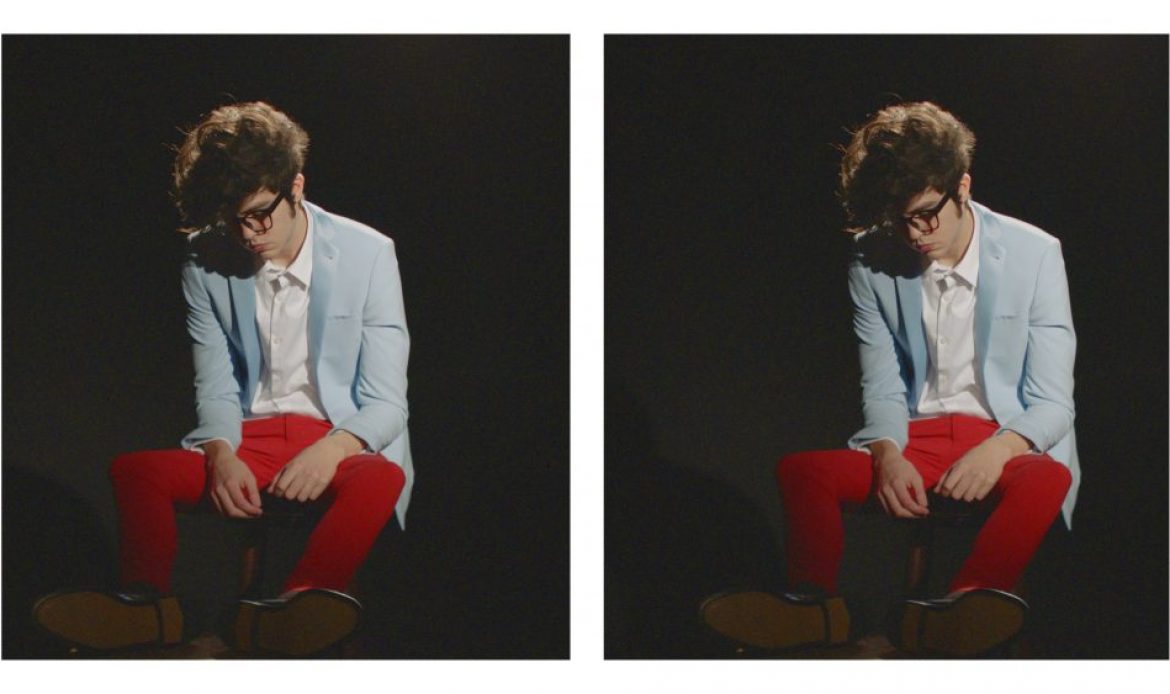