Will Toledo, better known by his stage name Car Seat Headrest has recently announced his 2011 Bandcamp album Twin Fantasy has been re-recorded and re-imagined and will be released on February 16th. The artwork and tracklisting can be found below.

The news comes with the release of new single Nervous Young Inhumans and the accompanying video. The video marks Toledo’s debut as a director and was shot in split-screen mode. Watch/listen below.

It was never a finished work and it wasn’t until last year that I figured out how to finish it.

Originally recorded on a cheap laptop when Toledo was 19, he was now able to return to the album with a bigger budget and full band. The celebrate the album’s (re-)release, Car Seat Headrest will head out to Australia, the UK, and Europe with a seven-piece band in tow (including members of Naked Giants). All dates can be found below. 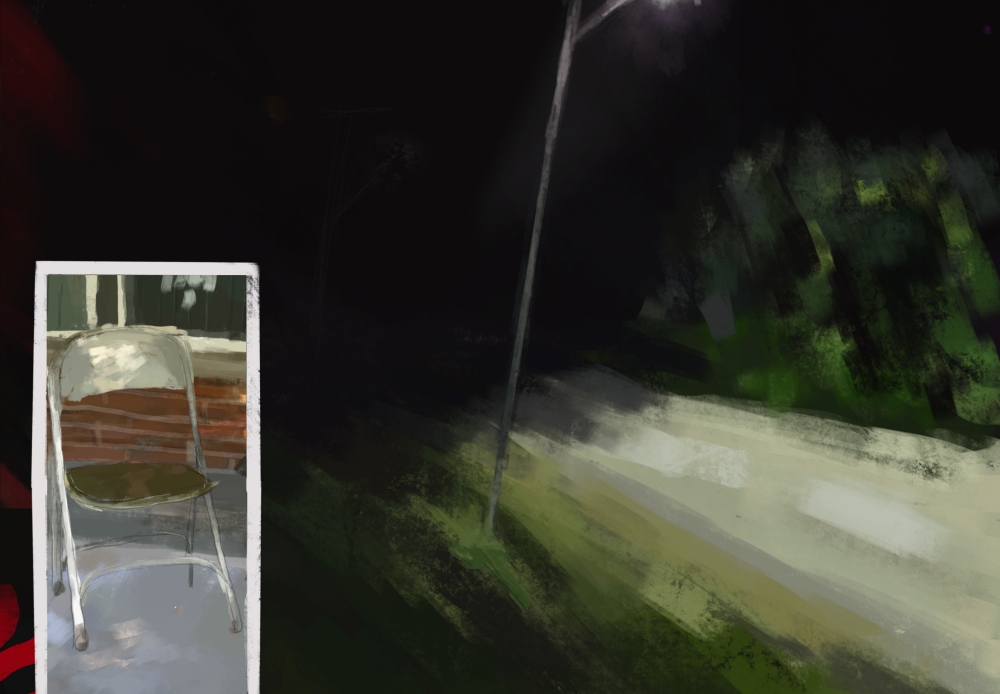