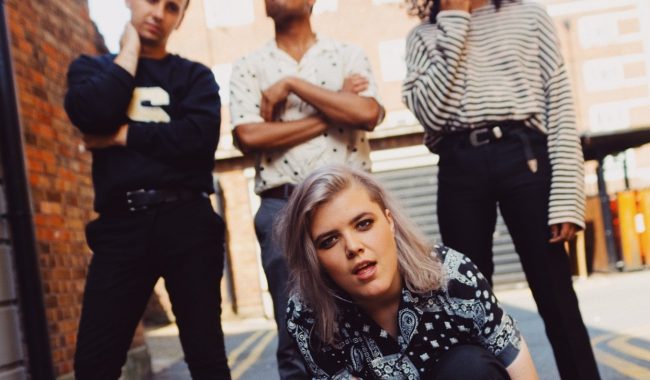 Following in from their debut EP Headspace that was released earlier this year, Uxbridge quartet Bloxx return with their brand new single Go Out With You, out now via Chess Club Records. The new single is the first track to be revealed from their debut album, which the band is currently working on. Liste below.

‘Go Out With You’ is the fun ‘indie’ party vibe we’ve been waiting to release for a long time and we’re so excited to hear our fans scream it in our faces on tour.

This summer, the four piece have played numerous festivals up and down the country. Having supported the likes of Pale Waves, The Wombats and Circa Waves, they are currently on their biggest headline tour to date including a date at The Dome in London. Tickets are available here.

Bloxx – Go Out With You 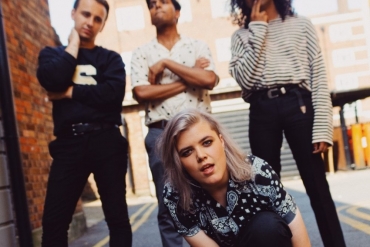 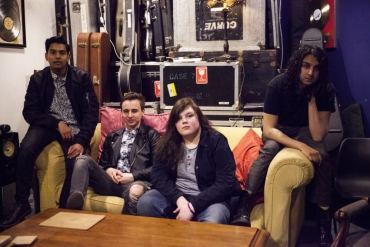 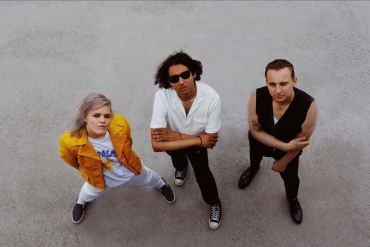