The newest album from the Clavin sisters who make up the band Bleached, showcases the band’s evolution from garage pop punk to diversified storytellers. Don’t You Think You’ve Had Enough takes listeners on a journey of introspection, reminiscence, and self-love. Their earlier albums have been described as straightforward and simplistic, albeit with reminders of rock sounds of the 60’s and 70’s. Jennifer and Jessica Clavin have managed to take their music to another level with skillful musicianship and a lyrical narrative that threads the album together as a masterful whole rather than a collection of independent songs.

The pair have been vocal about their recent dedication to sobriety and the ways in which it has improved their lives and creativity. In recent interviews Jennifer has described her interest in redefining the life of a musician, turning away from the kind of partying she describes as “a very self-indulgent, selfish type of lifestyle” and moving toward a healthier and more creative musical focus. The first two tracks on this album, Heartbeat Away and Hard to Kill, address the battle and survival the Clavins have experienced on their journey into wellbeing through the ofttimes murky waters of the music industry.

Bleached received attention in 2017 when they released their EP, Can You Deal? along with a zine of the same name. The zine included writing and artwork from women in the music industry, such as: Tegan from Tegan and Sara, Hayley Williams from Paramore, Ali Koehler from Upset, Kate Nash, and many other talented women. The zine addresses the frustration with the music industry’s (and society’s) often biased attitude toward women. Jennifer states in her zine submission, “I wasn’t aware that females starting a band together was anything more than us making music” and Jessie’s submission ends by stating “we’re not restricting our music standards and beliefs.” These sentiments are boldly embodied in this most recent EP, Don’t You Think You’ve Had Enough. The 4th track, Get What I Need, specifically sounds like a self-advocacy anthem building out of the themes explored in their zine.

An attentive listener will notice a reference to The Cure in the very first song, as well as in the guitar lines in Somebody Dial 911; about which Jennifer states “we were definitely trying to channel The Cure on this song, who are one of my favorite bands.” This album displays Bleached’s ability to incorporate multiple moods and decades of music. Plenty of melancholic vintage rock, a healthy dose of 70’s style dance beats, and all the modern-garage  you hope for. Silly girl displays vocal nonchalance juxtaposed with an upbeat tempo that doesn’t quit; and Daydream serves up angst without becoming nihilistic.

The references to the band’s hometown of Los Angeles help us picture ourselves in a variety of locations, from low-lit lounges to the seats of a convertible driving along palm tree lined coastal roads. With this album, Bleached delivers a more refined sound, less rough around the edges, without sacrificing the rawness in this musical exploration of youth, chaos, relationships, independence, and growth. 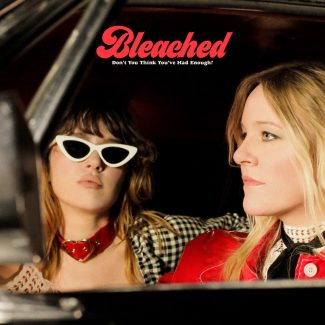 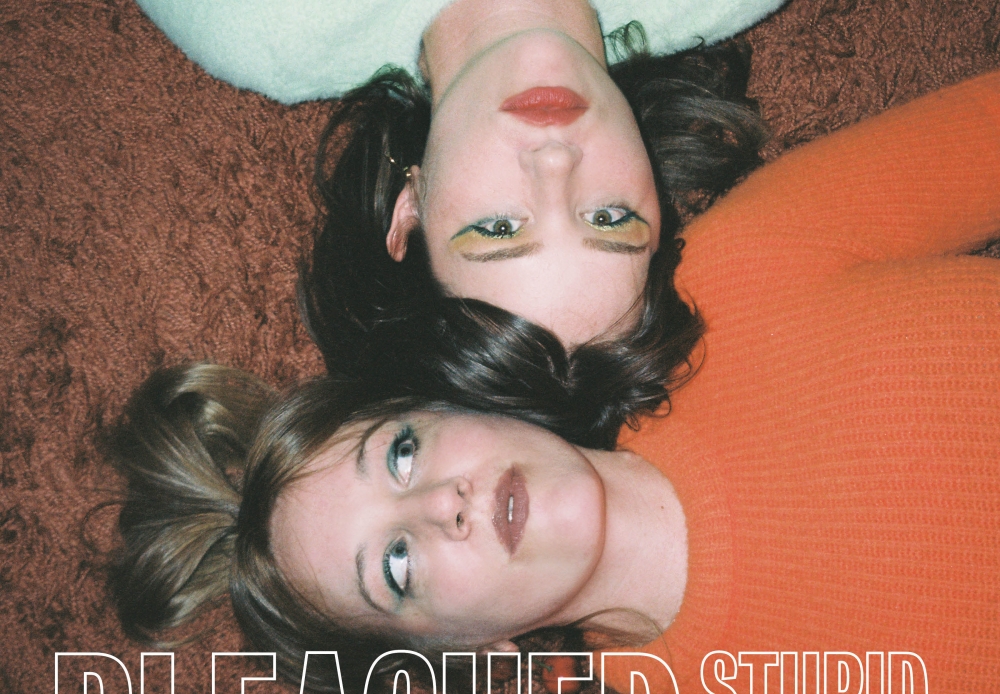