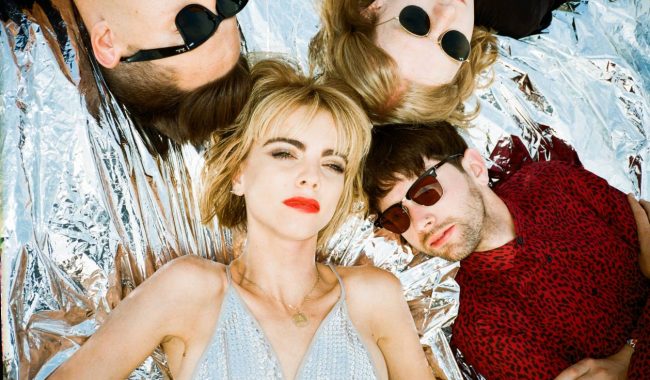 Anteros drop their debut album When We Land on March 22nd via Distiller records. Their sound is backed by producer Charlie Andrew whose previous collaborations include Alt-J and Bloc Party, making this an album to look forward to.

Anteros sets the stage for When We Land by explaining that “the album for us was like an initiation into life in your 20s and you realize you actually don’t know a lot about life and you have to start figuring out everything out from there, so the whole album is about life lessons in a way.”

The track, Ring Ring, highlights dream crushing work to a funky 80s beat. “Four white walls/ I’m stuck between the four white walls…My dreams, together alone/left bare for your taking.” Breakfast is about unraveling yourself from a one-sided relationship with heavy emotional labor. Let it out is sexy and uncomplicated, a relief from the mess and chaos of planning your future.

Since there has never been any well-lit path to take in your twenties, it is always good to have an album to carry with you through this tough decade and the “directions” we’re expected to take. There’s no map, but there’s always music, and Anteros’ When We Land gives us a couple bops to blast. 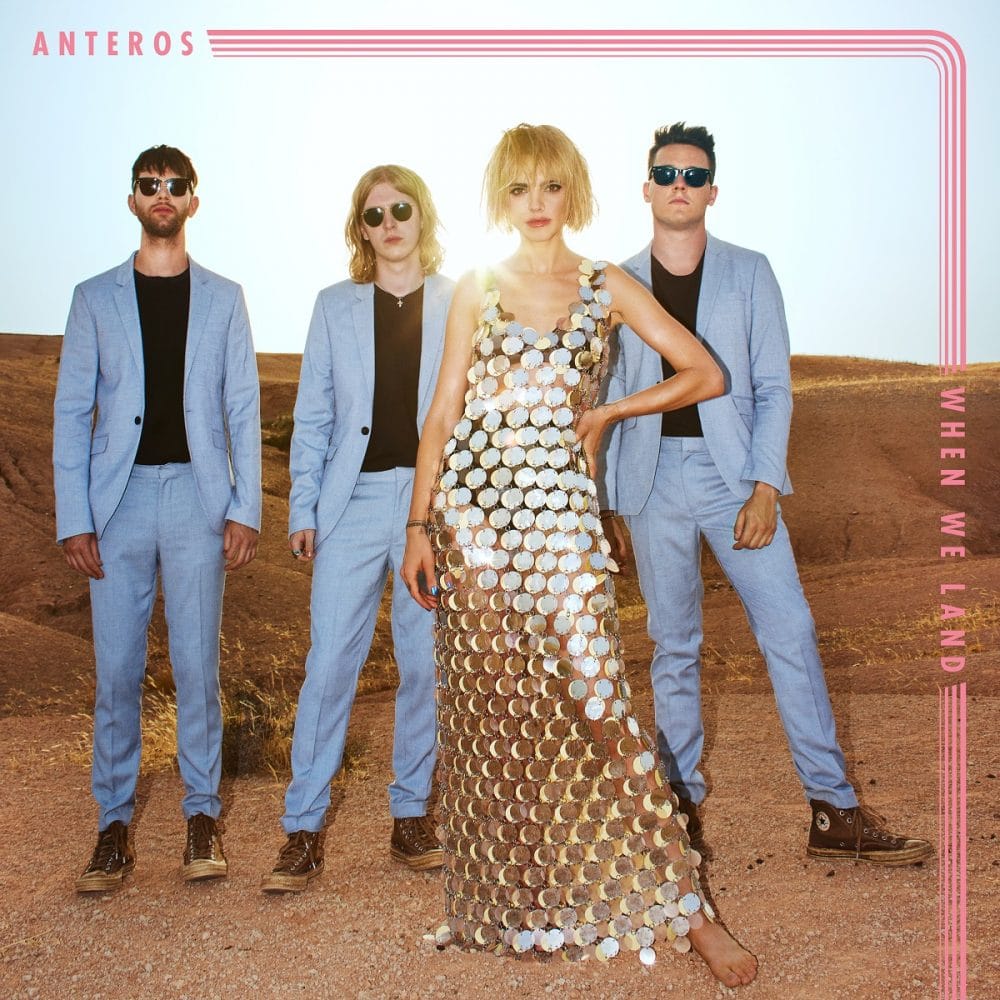 Anteros - When We Land