Irish duo All Tvvins have just revealed their new single Hell Of A Party taken from their forthcoming second album Just To Exist, due out early 2019. Listen to Hell Of A Party below.

All Tvvins consist of indie veterans Conor Adams (The Cast Of Cheers) and Lar Kaye (Adebisi Shank). Their debut album IIVV was released in 2016 via Warner Music and spawned hit singles Thank You and Darkest Ocean. In 2017 new tracks followed in the shape of Alone Together (featuring James Vincent McMorrow), Anything and Crash.

By the end of last year, the duo called the project into question when Vincet McMorrow invited them to work on a new song. Together they wrote, recorded and produced Hell of a Party over the course of a two-day session. With the help of producer, co-writer and effective third member McMorrow, the band recorded their second album Just To Exist.

Hell Of A Party is out as of now via Faction Records.

All Tvvins – Hell Of A Party 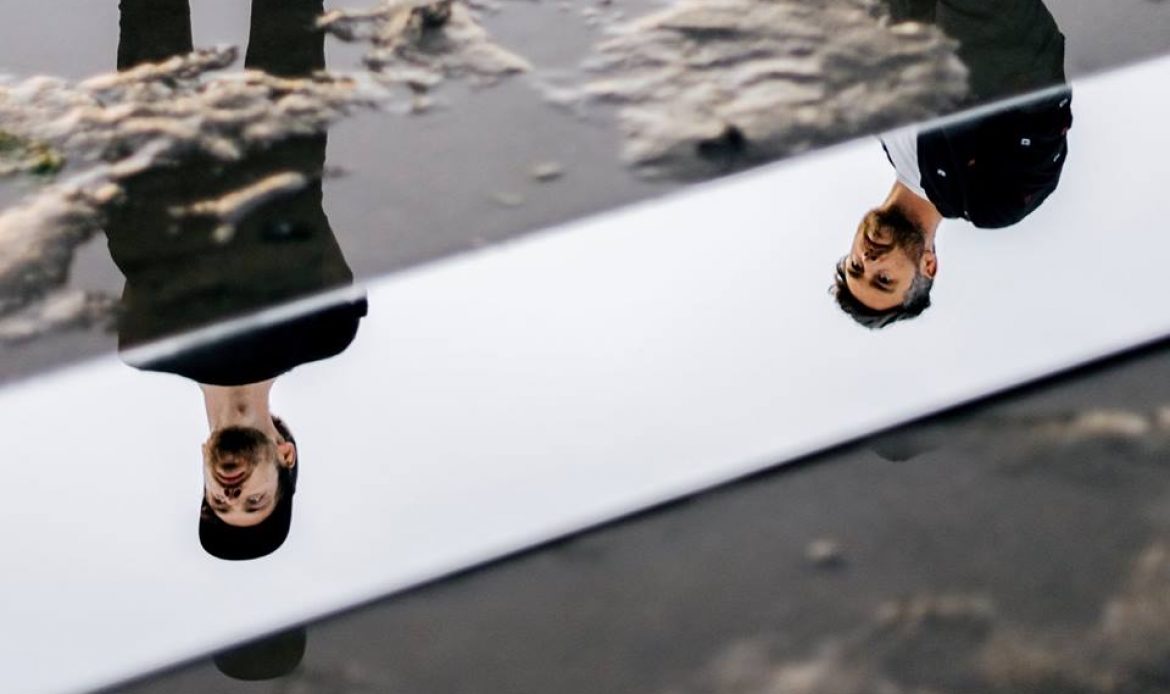