Airways are a four piece from Peterborough who have just revealed a brand new video for Mate, the latest single taken from their debut EP Starting to Spin which was released last year. Mate was co-produced by Nothing But Thieves guitarist Dom Craik and Julian Emery (Lower Than Atlantis, Simple Plan) and showcases the band’s talent to write catchy pop rock tunes about everyday situations. Listen & watch below.

Formed in 2015, Airways consists of Jake (vocals/guitar) and Alex (guitar) from Peterborough, Jamie (Bass) from Birmingham, and Brian (drums) who moved from Chicago to join the band. The band released their debut EP Starting to Spin in 2017 to critical acclaim and were soon invited to Nothing But Thieves on their European tour. Airways also showcased in the USA at the iconic SXSW Festival in 2017.

The new video shows live scenes from their recent US tour with Nothing But Thieves but also gives an insight into the charming personality of this young, exciting band. Airways will join The Xcerts on their upcoming UK dates and will also play a one-off headline show at Molotow in Hamburg, Germany. All tour dates can be found below.

The Starting to Spin is available as of now via all digital platforms. 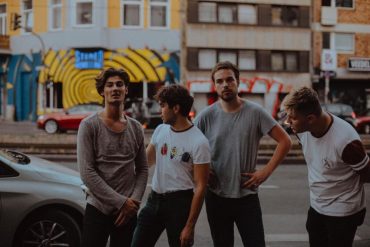 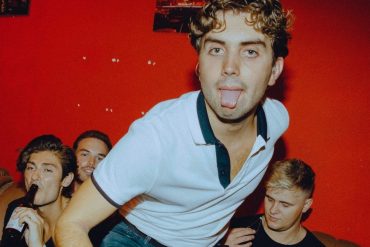