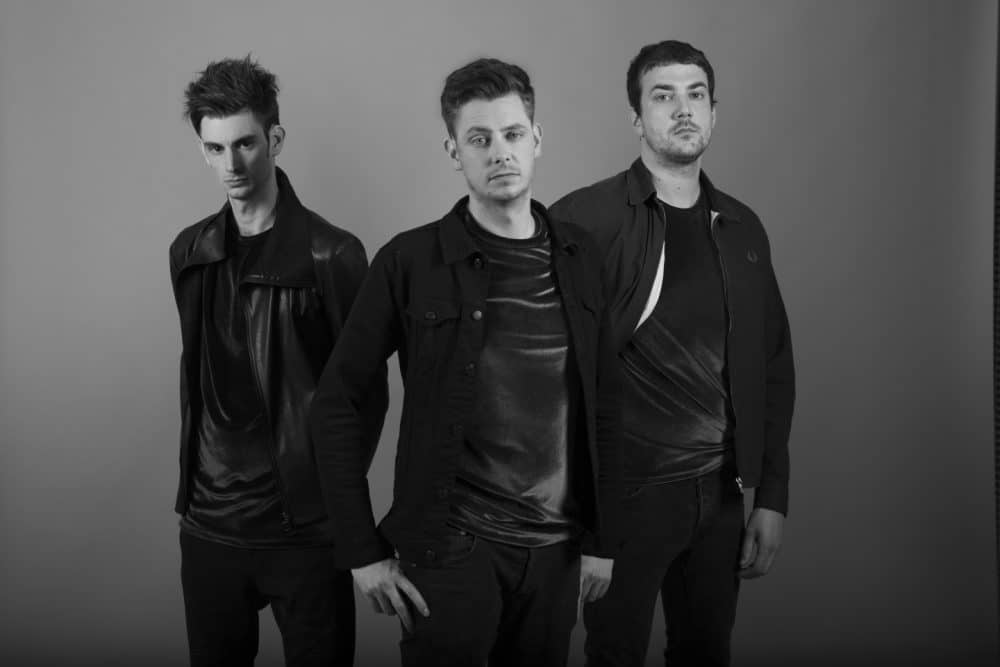 Where You’ve Been is their first new music since 2015 and is the first taster of their forthcoming second EP which will be released later this year. The new track shows Zurich venturing into more electronic territory and tackles mental health.

Where You’ve Been follows on from the band’s debut EP, Small Wars, which recorded with award-winning producer Gary Stevenson and was released in September 2015 via Kestrel Records.

The band formed in Oxford in 2014. Before adopting their current name, the band was known under the moniker The Scholars, under which the released several singles.