Win a pairs of tickets for their Liverpool or Llandudno gig

Leeds indie rock veterans Kaiser Chiefs will be kicking off 2019 with a massive UK tour. Kicking off in Glasgow on January 24th, the tour includes stops in Birmingham, Manchester, London and many more. All dates and ticket links can be found below.

The band are currently working on their 7th studio album with producer Ben Allen who also worked on their number 1 UK album Education, Education, Education and War. Formed in 2000, the five piece have a string of hit singles such as Ruby, Oh My God, I Predict A Riot, Everyday I Love You Less and Less and Never Miss A Beat under their belt.

Support on all dates comes from rising London quartet Novacub whose members include Louise Bartle (vocals) and Russell Lissack (guitar) of Bloc Party.

Win a pair of tickets to the Kaiser Chiefs

Indie is not a genre is giving away a pair of tickets each to the shows in Liverpool and Llandudno. Enter the draw for a chance to win a pair of tickets to the Kaiser Chiefs on either of the following dates. Winners will be notified via email on January 20th.

Win Tickets for the Kaiser Chiefs 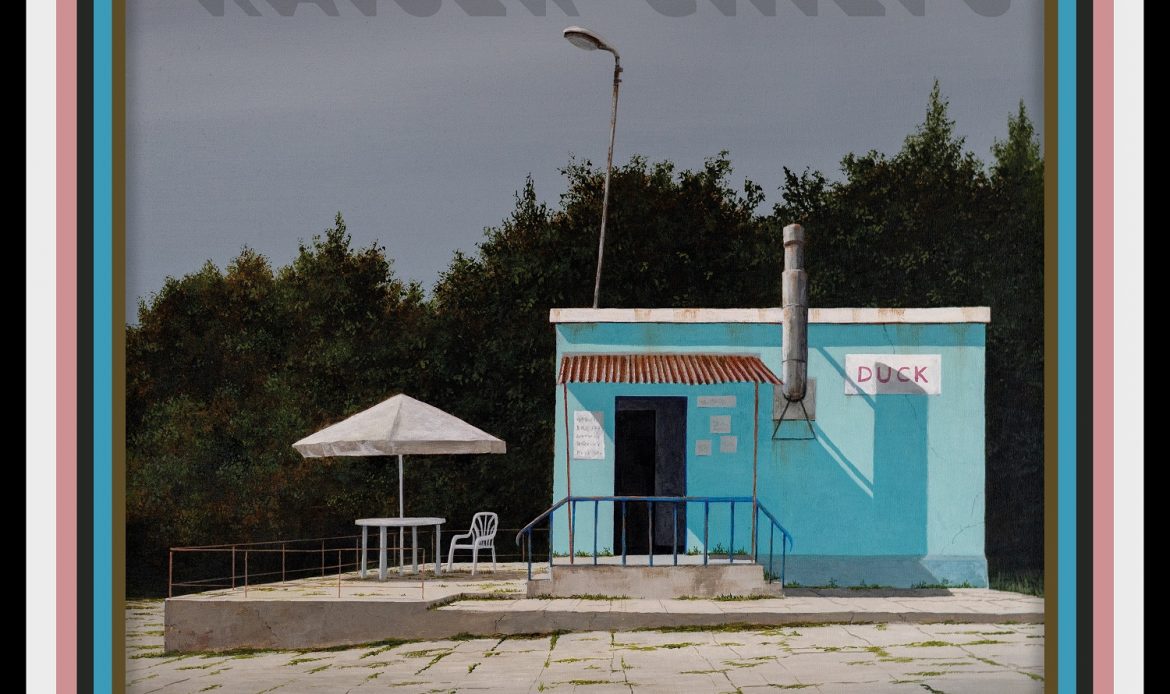 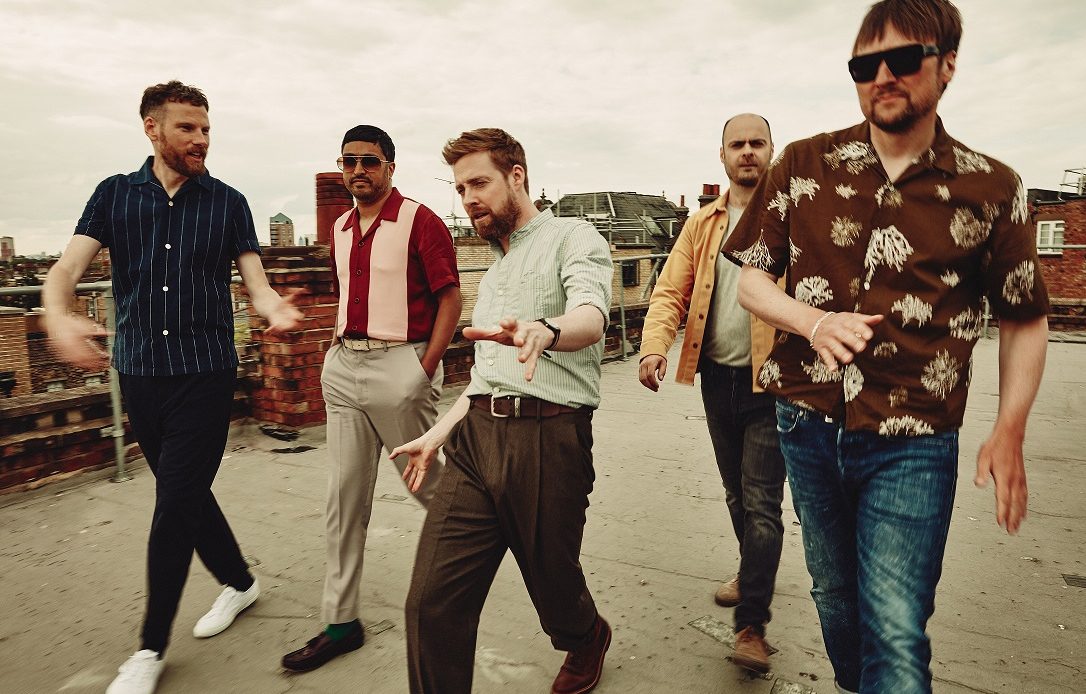