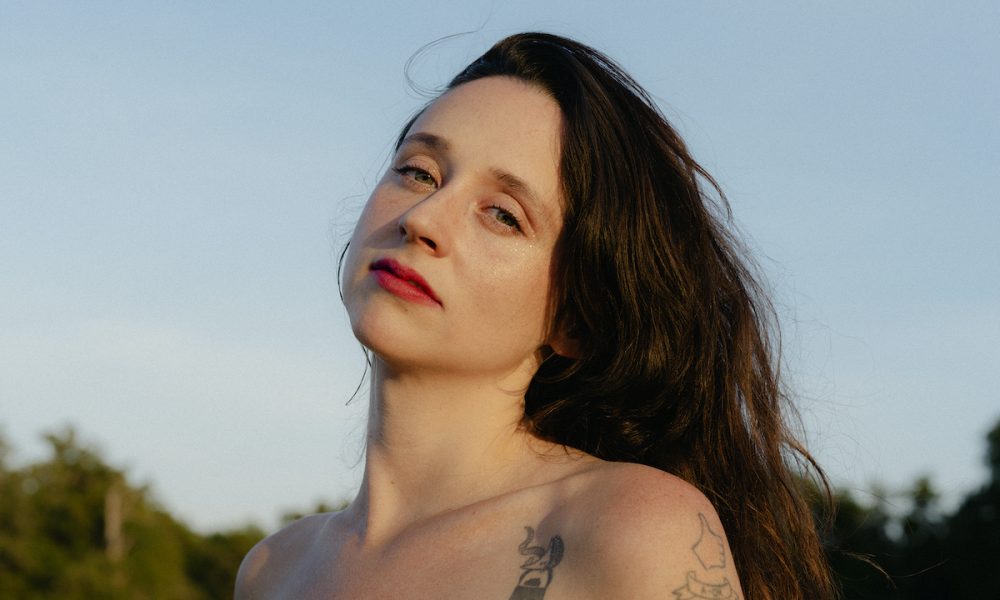 Not with a fizzle, but with a bang. Lyricist of Waxahatchee, Katie Crutchfield has taken this notion to heart with latest emotionally blazing track Fire. It is our first taste of her newest and fifth full-length album Saint Cloud, which will be released on the 27th of March via Merge Records.

Crutchfield’s inspiration is derived from her experiences and journey through life. This ties in well with the band’s name which was inspired by the Waxahatchee Creek, Crutchfield’s hometown in Alabama. Latest track ‘Fire’ captures the sun setting on the Mississippi River while Crutchfield drove from Memphis into West Memphis, AR.

The indie-folk track is a revisitation to stripped-back simplicity. Crutchfield perfectly describes it as a “personal pep talk”, as the album was written quickly following her choice to become sober. The vocals remain central throughout, with only a feather-light touching of keys, tapping drums and a shining strumming guitar. Crutchfield always has a knack for painting a picture with words, and her flair adds a sublime and luminous quality to the track. With lyrics such as “If I could love you unconditionally/ I could iron out the edges of the darkest sky”, and “It’s not as if we cry a river, call it rain/ West Memphis is on fire in the light of day.” Musically it’s a return to her roots such as her EP Great Thunder released in late 2018, and leaves any excessive instrumentals at the door.

The music video was filmed on the same bridge where Fire was written. It’s full of beautiful visuals with sections of Crutchfield illuminated by both the sunset and a bonfire, and fits the ethereal atmosphere of the track perfectly.

In the modern world where the pressure to know and control everything is paramount, Crutchfield reminds us that the road to self-acceptance is always present.

Fire by Waxahatchee is available to listen to on all major streaming services.