Blaenavon drop video for Lonely Side

Hampshire trio Blaenavon today reveal a new video for Lonely Side, taken from their critically acclaimed debut album That’s Your Lot. The surreal video was shot in the early hours of the morning during their recent trip to Austin, Texas for SXSW 2017. Watch below.

It’s probably about time that I admitted I am a young, ridiculous, romantic buffoon. I am in love with everyone at the same time: but in and out of love constantly – disillusioned like a juvenile James Dean. This is incredibly unhealthy, but also very fucking funny. I will continue to get absolutely everything wrong until I grow old, settle down and die. Until then, I walk the Lonely Side.

Recorded with Grammy-winning producer Jim Abbiss (Arctic Monkeys, Adele, Bjork) the LP marks a certain milestone for the band – a sumptuous, thrilling and brave collection of songs written throughout their teenage years and now fully realised.

Blaenavon also recently shared news of a special, one-off headline show in their namesake Welsh town on Wednesday 10th May and will be performing at the historic Blaenavon Workmen’s Hall – one of the most impressive buildings in the Blaenavon World Heritage Site.

The band will be accompanied by the Blaenavon Male Voice Choir, whose history dates back over 100 years, alongside guest DJs and local support acts. Further information on UK/European touring will follow shortly alongside news of the band’s full summer festival season. 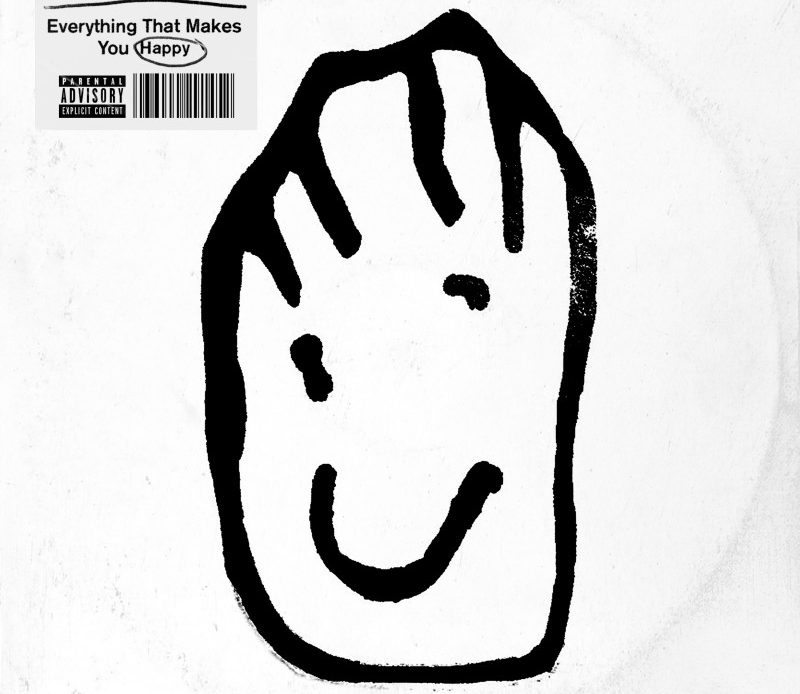 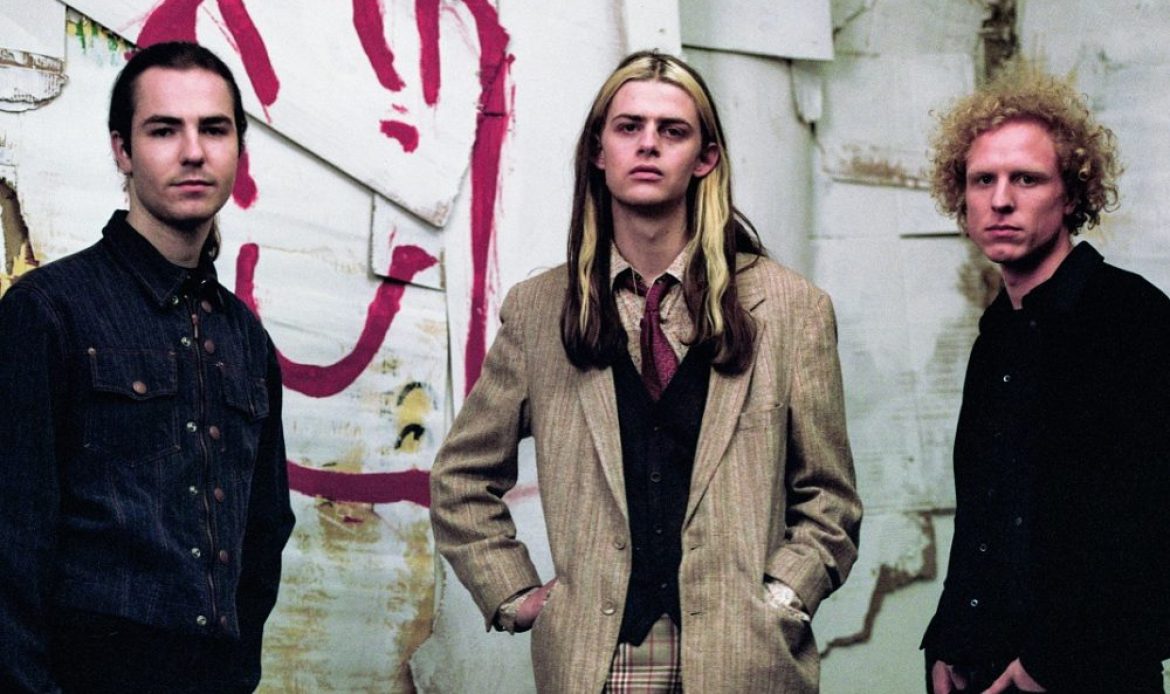