Bayonne is the moniker of Texas-based artist Roger Sellers whose debut album Primitives is out today (November 4th) via City Slang (Roosevelt, Nada Surf, Caribou). To celebrate the album’s release, Bayonne has dropped a video for Living Room.

In the words of Bayonne himself:

Living Room’ sounds different than anything else I’ve released…it’s much more sporatic and wild. I wanted the video to be different as well and I love the way the animation makes it feel so playful, bizarre, and cartoonish.

Having built quite a fan base in his Texan hometown over the past few years, encompassing a sound that compares to the likes of Panda Bear, Tory Y Moi & Caribou, Bayonne recently revealed his single Appeals that is featured on the FIFA 17 soundtrack.

Sellers constructed all the songs on Primitives from a collection of loops he’d built up over the course of six years. Some of those patterns were created on stage at his shows, where Sellers threads melodies together in real time, augmenting them with live drums and vocals. Others were written during downtime, improvising at home.

Having previously played shows with Two Door Cinema Club, Caribou, and Beaty Heart, Bayonne is set to embark on a run of US tour dates in November. 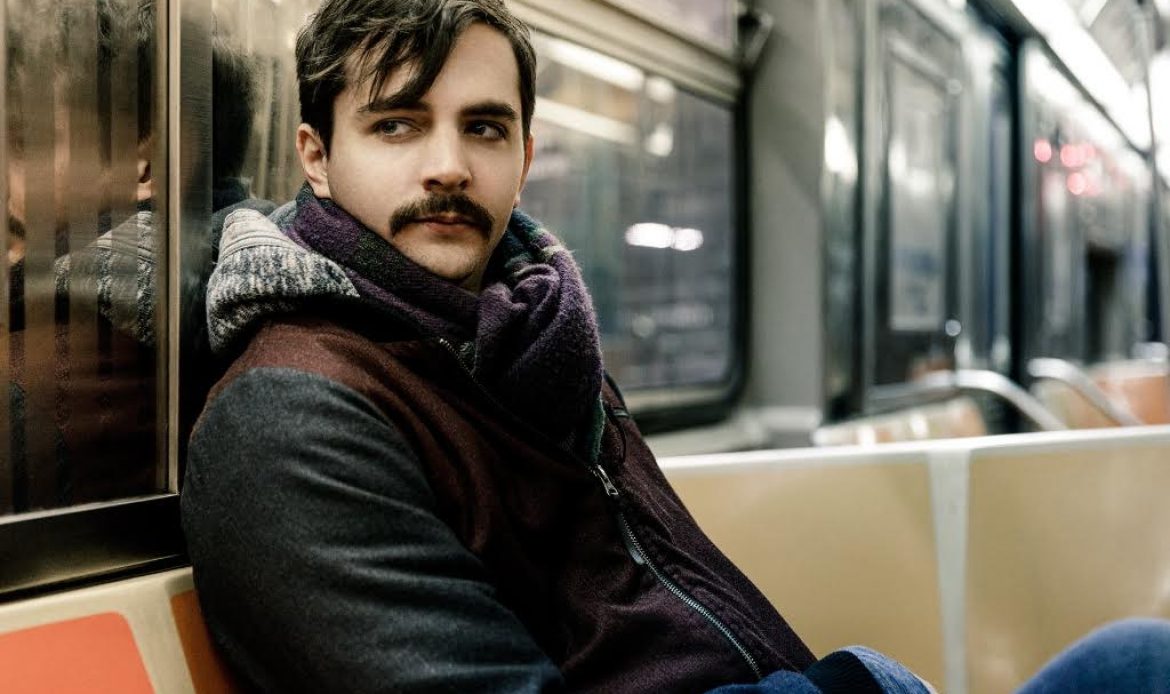