Chris Baio is probably best known for being the bass player in Vampire Weekend. However, he has also launched a successful solo career under his surname and is about to release his sophomore solo album Man Of The World, out June 30th. PHILOSOPHY! is the first single from the record for which Baio today reveals the video which was shot in New York and directed and produced by frequent collaborator, Dan Navetta. Watch below.

Recorded in Brixton, London over the course of the last year Man of the World was mixed by Bruce Lampcov (Bryan Ferry, The The) and co-produced by Chris Baio and John Foyle. PHILOSOPHY! is a deceptively buoyant breakup song chronicling a terminal failure of communication. It is a reflection of an album whose themes of alienation, paranoia, and political will to power are belied by airy melodies and a crystalline pop sheen. On top of all that, it is an infectious summer banger.

Baio recently announced a series of summer tour dates where he’ll be playing new music from Man of the World as well as key tracks from his first album The Names. Dates can be found below. 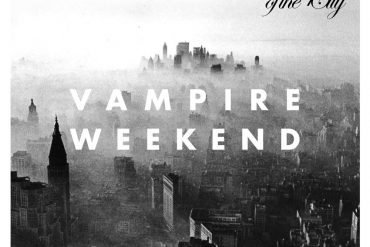