‘As Blue As Indigo’ arrives on June 18th

Tigercub have recently made their highly anticipated return, announcing the release of their second album, As Blue As Indigo, which is set for release June 18th via Blame Recordings. They have also shared the second single from the album, Stop Beating On My Heart (Like A Bass Drum). Listen below.

The record was mixed and produced by the band’s own Jamie Stephen Hall and was engineered and co-produced by Adrian Bushby (Foo Fighters and Muse). Written over the space of two years, ‘As Blue As Indigo’ champions self-searching drawing on the subjectivity of colour.

Stop Beating On My Heart (Like A Bass Drum) is a masterclass in quiet and loud dynamics, destined to become a true earworm.

There are people in life that seem to bring a cloud of toxicity and conflict along with them wherever they go. When they come into my world it’s like storm clouds have formed over my head and, there is only a matter of time before the first raindrop falls and the storm erupts… The storm opens up old wounds, I’m left rudderless and disorientated from it. In ‘Like A Bass Drum’ I am begging for it to end, stop beating on my heart like a bass drum.

As Blue As Indigo is a journey as colourful as its title suggests, holding 10 tracks that fulfill the potential that the band have always possessed, it is an album that is set to cement their place at the top of the table of British rock acts in 2021. 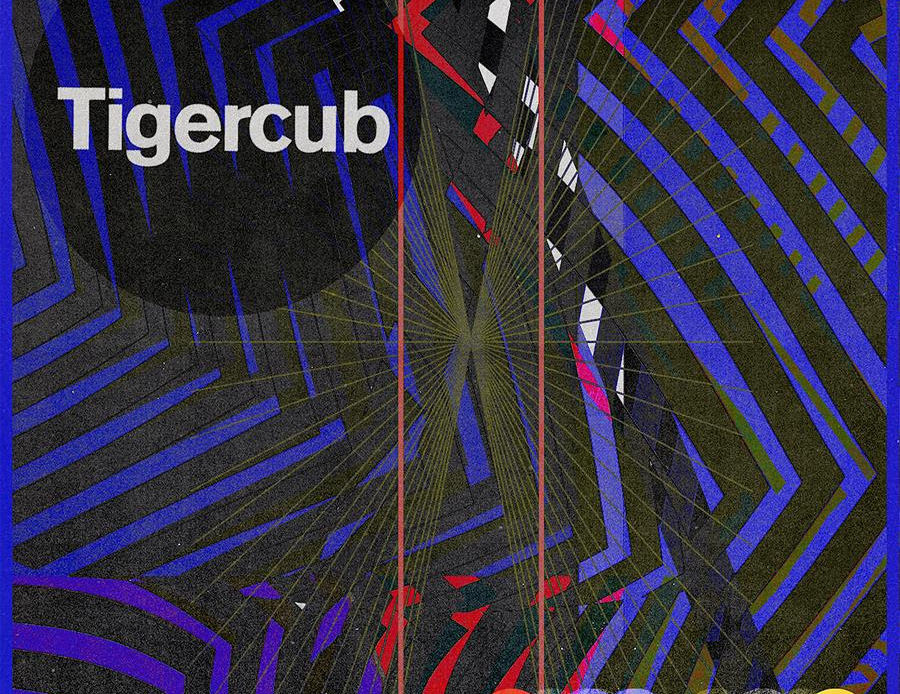