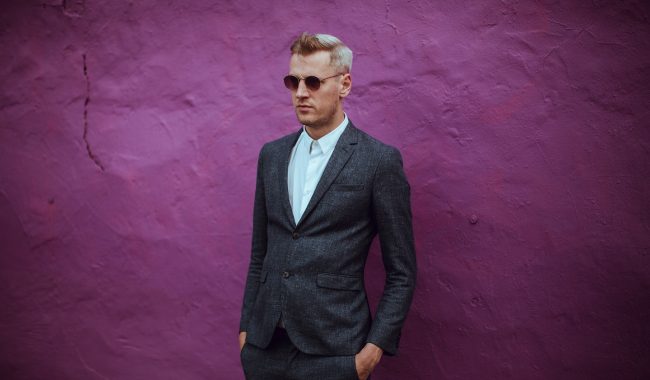 To the point and anthemic, Glasgow based The Quilter’s new single December acts as a strong debut. Listen below.

With an intriguing introduction of layered vocals and guitar, the song jumps right into The Quilter’s unique sound. As the second verse kicks in, the instrumentals and vocals are amped up, revealing a truly authentic alternative sound. A mix of synthesized sounds, electric guitar, and a grounding drum beat bring life to the pop rock track, enlightening listeners with the newfound sound of the Glaswegian act.

The Quilter is the brainchild of Stuart Dougan who has fronted a couple of other Glasgow bands such as French Wives and Smash Williams. He comments on December:

At the end of my last project I stepped away from music for a while and endured a lost year to poor physical and mental health feeling creatively barren, struggling for direction and lacking in motivation. The song ‘December’ chronicles that period of time but from a far more positive perspective, acknowledging the challenges that were faced, changes that were made and lessons that were learned.

Yet to be discovered, Dougan’s new project has brought to light a successful debut with December — after quite an entertaining release, the song leaves us waiting to hear more.