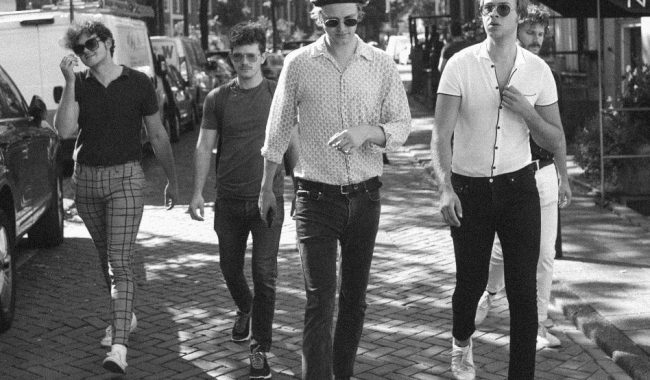 Red Strip Lights is the latest single from electro pop quinted The Modern Strangers, out today via Hoolay Records. The new single is their first new music since their debut EP Meltdown Mechanics which was released in June this year. Listen to Red Strip Lights below.

Red Strip Lights is actually a very young song. We wrote it at the end of summer after a long stretch of festivals. I guess you can hear that in the song. It’s about a troubled soul who you’d find out and about trying to find a club that’s still open.

Having releases their debut EP earlier this year, the five piece have recently completed a run of festival shows including Latitude, Isle of Wight, Standon Calling and The Great Escape among others. The have also finished their first European tour (supporting Flor) including shows in Paris, Berlin and Amsterdam.

Initially formed in the summer of 2016, The Modern Strangers is fronted by brothers Max and Archie Davenport. Their debut single Vanilla gained support from BBC Introducing in Kent and BBC Radio 1. In 2017 they released critically acclaimed singles such as Hot Rain, Margarita and Coco Hello as well as the critical acclaimed debut EP Meltdown Mechanics.

The band will play headline shows in London and Manchester in February 2019. All upcoming tour dates and tickets can be found here. 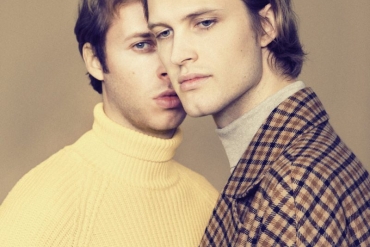