Skip to content
Home > Reviews > The Joy Formidable – Into The Blue

Some fight fire with fire, The Joy Formidable fight noise with noise. No matter how the cookie crumbles, the Welsh quartet have obsessed over keeping their wall of sound intact, stemming from a sentient approach to rock instrumentation that blared like a klaxon on debut The Big Roar, eventually dropping to the feet of 2018’s AAARTH; two albums that sound like their titles.

So keep your skillets and rocket launchers, the alternative rock mainstays are showing no signs of giving up their noise, particularly if new album Into the Blue is anything to go by. Fifty minutes of gargantuan sounds, the album’s quintessence is never abrasive, but truculently emotive, eager to wrangle the listener’s empathy in a blusterous embrace.

But how does one appear simultaneously combative and unstinted? Well, Farrago equips the many definitions of stalwart in one blast, bordering on improvised noise, as if attacking anything that comes near with stray riffs and drum patterns that constantly resemble fills. The attack becomes so harsh that holes are punched through walls, leading to a light shining through a rose-coloured chorus that suggests a happy ending is near.

It’s a manic sound that combines sentimentality with monster movie stomps, as the companionship of a dog is favoured over a relationship on Gotta Feed My Dog. If that roar doesn’t suit, the title track typifies its namesake with Nova Scotian tides; influxes of noise that don’t crash against rocks, but break through like a comet, as a startling chorus becomes more and more startling.

How this hardwired objective cooperates with its surroundings is an emotion in and of itself. Vocals come in ominous droplets on Interval, splashing through otiosity by commanding “don’t think about it, it’s a crossroads”, while guitar riffs treat the occasion like a crucially-challenging adventure, akin to the Cranberries-style instrumental/vocal battle-cries of Bring It to the Front.

Even when the emphasis is nowhere near emotional output, the noise still captivates. On Chimes, everything connects. The bricks needed to create the wall of sound are all on show; bulking guitars; drums engineered and played with billowing splendour; and a few ambient-ish textural traits that work together with Ritzy Bryan’s vocals to create something a little closer to shoegaze. It’s a gameplan realised by the My Bloody Valentine layering of Back to Nothing, complete with pedalled melodies within close range of I Only Said.

And while ‘Sevier’ extracts a Tom Morello crunch, Only Once invents its own to accommodate an alarm-like mood, warning and foreboding as if to ease us into mood-swinging finale Left Too Soon. Of course the album had to finish with one final blast; a crescendo that sees quieter cut Somewhere New pale – it’s like a Mumford & Sons B-Side in its indie folk rivet, though slightly more organic and rural in its completion.

Those absences of noise will have you missing it, though such a foray is a rarity on Into the Blue. Many of those content with The Joy Formidable’s tenure wouldn’t have expected such an exclamation mark, but the band’s latest goes hard, leading any reviewer to overuse the word ‘noise’. 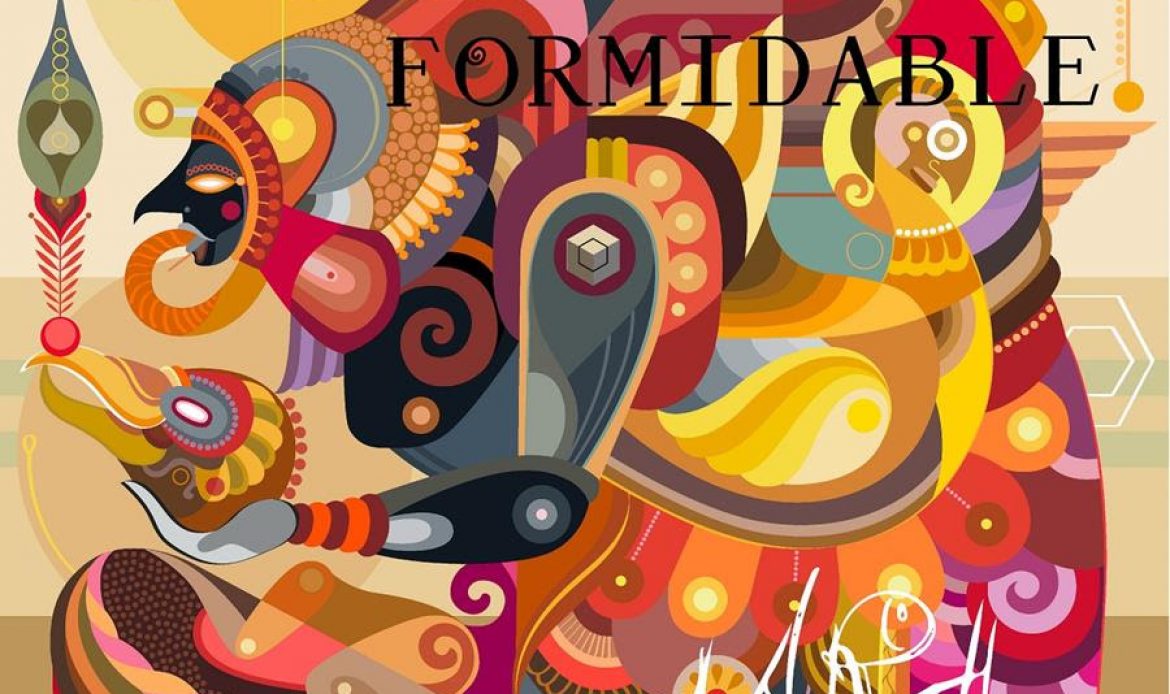 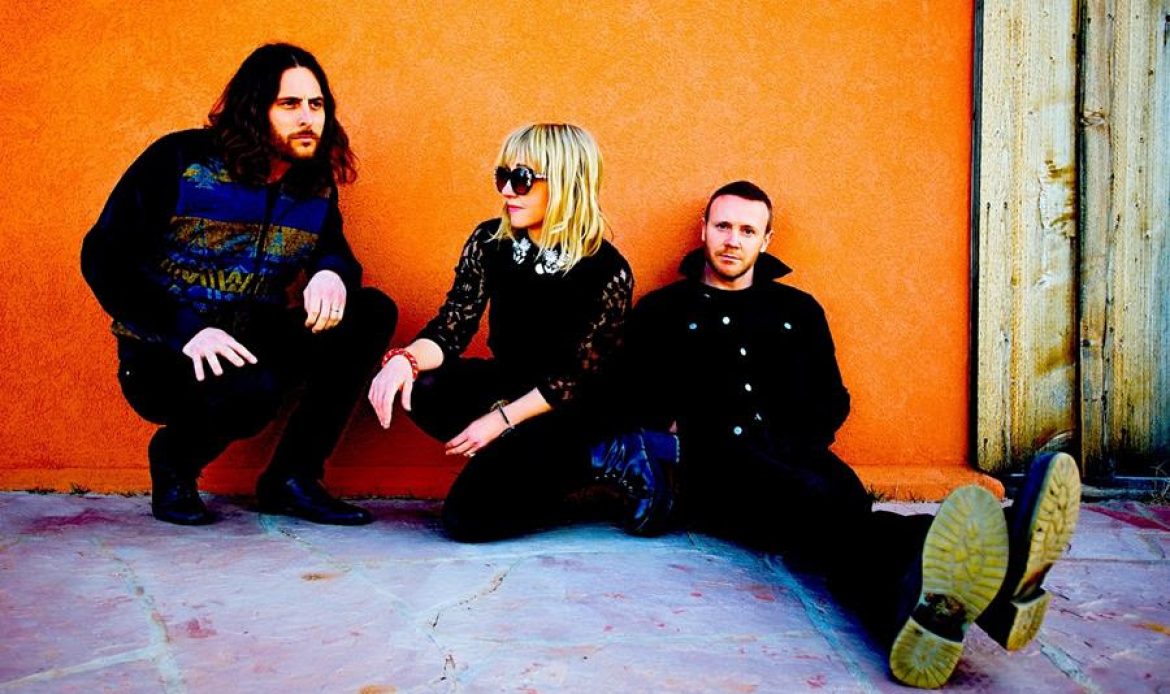