The Cranberries – In The End

Home > Reviews > The Cranberries – In The End

The Cranberries have always been moving, eloquent, and haunting in the finest ways possible. This final album from Dolores O’Riodan is bittersweet, but this loss left a rare and meaningful gift, which does not happen often. In The End tests the permanent with ambiguity about life and death. It is a journey of not just outer life, but inner life as well. The album was produced by Stephen Street, who worked on their debut album, and he keeps them true to their unmistakable sound.

The opening track, All Over Now, is a peaceful, artful look at memories and moving on. She asks “do you remember? Do you recall? So over now.” It has a melancholic quality without circling in forever sadness.

The Cranberries – All Over Now

Wake Me When its Over reminds us, not unlike Zombie, that “fighting is not the answer.” Catch Me if You Can has a light touch of the keys and a sound that reflects O’Riordan’s ethereal spirit. The album closes soulfully with the title track, In The End. She sings “ain’t it strange, when everything you wanted was nothing that you wanted, in the end.” It asks you to evaluate your life while you have time. You’ll find the purest catharsis in letting go.

In The End blends loss and thankfulness so effortlessly it strips the boundaries society places on emotion. It is as transcendent as the sound and soul of O’Riordan herself. In The End is a final bow and a masterpiece. 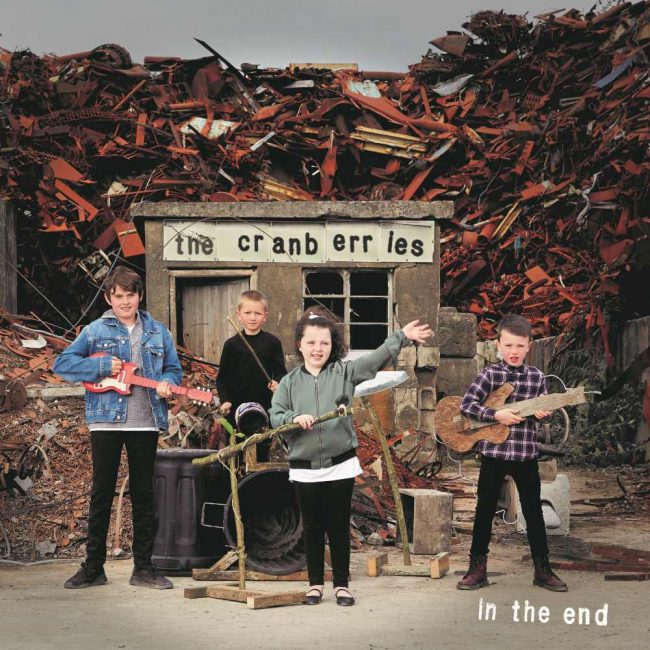 The Cranberries - In The End