Manchester  quartet The Covasettes​ today release their first new music in 2019 in the shape of new single Like You. Their fifth single in total, Like You follows the recent announcement of their first headline tour. Listen here.

It’s a classic love song… We judge our songs on the reaction they get live, and whenever we play Like You, people always seem to get behind it. It packs a real punch and gets the crowds moving,
so it feels great to be releasing it to the world.

Like You follows on from a successful and exciting year 2018. With over 300.000 streams on Spotify, the band played sold out shows across the UK and released previous singles Wild, Top Drawer as well as Wondering Why.

In support of the new single, the guys will embark on a UK headline tour kicking of in London this Saturday, February 23rd. Further stops include Manchester, Liverpool and Leeds. The Sheffield date of the upcoming tour has already sold out. Tickets for the remaining dates can be found below.

Like You is available from all digital outlets as of now. 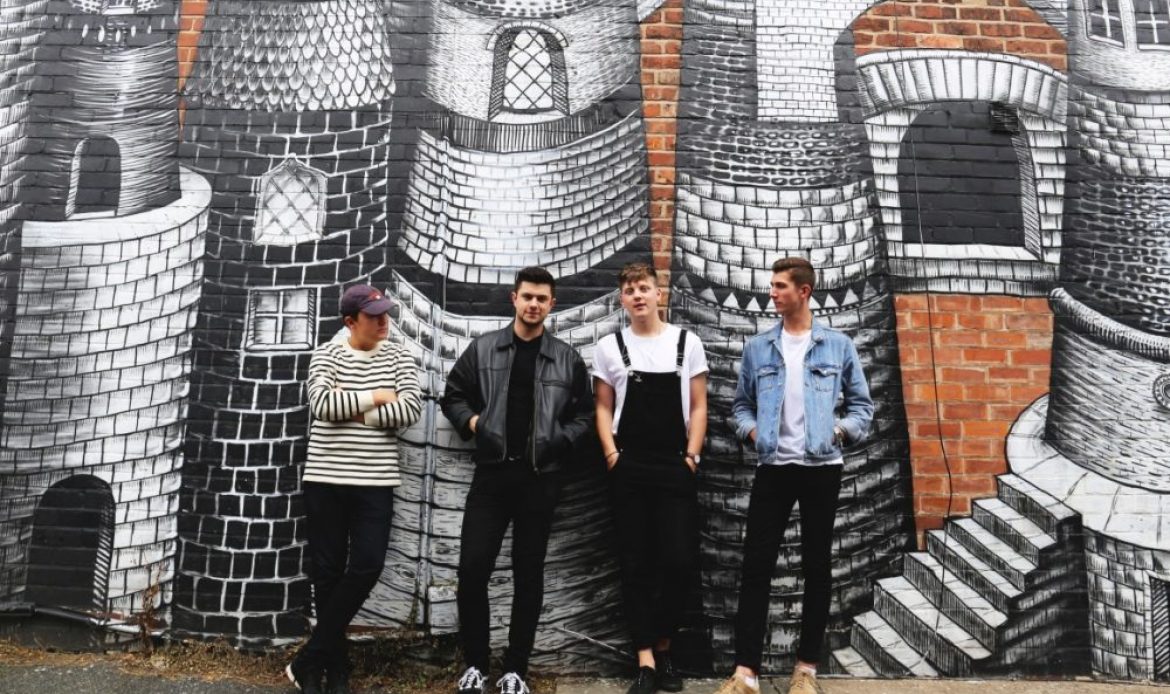 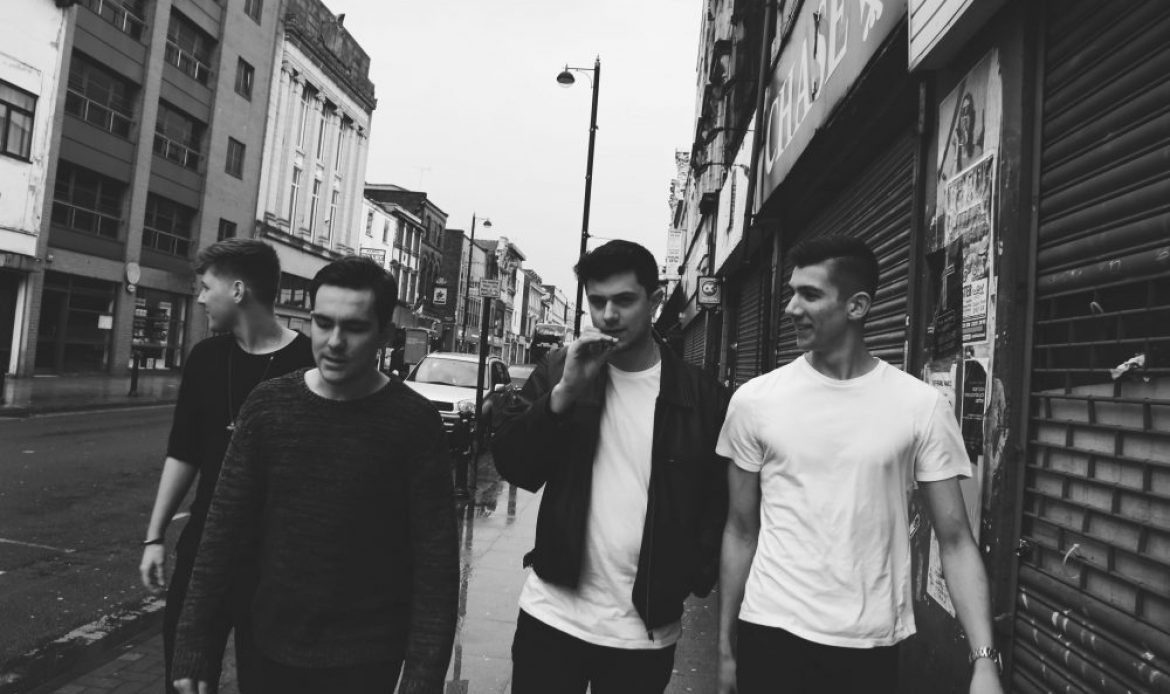