Following on from their sophomore album Fantasies Of A Stay At Home Psychopath, Manchester rockers The Blinders release the first part of their two-part EP, Electric Kool-Aid. The EP is the band’s first release since becoming a quintet, broadening their instrumentation with the addition of second guitarist Eoghan Clifford, Johnny James on keys and Thomas Castrey on drums.

Title trackElectric Kool-Aid, opens the EP, standing at just over a minute long. Short yet sweet, the opener reintroduces listeners to the iconic tones of vocalist Thomas Haywood’s guitar that work in harmony with Charlie McGough’s bass before ambient vocals kick in to repeat the EP’s title.

Barefoot Across Your Water follows, spotlighting Johnny James’ skills on keys. A romantic, sincere number, the track sees five piece brings something new to the table – showcasing each member’s talents and how they work blissfully with Thomas Haywood’s vocals that propel the track forward.

Next follows the EP’s lead single, City We Call Love. Now a key part of the band’s live shows, since being debuted on tour last August, this track holds stunning metaphors about the links between a city and the feeling of love, whilst pairing them with strong, menacing instrumentation to build what remains to be a stand out number on Electric Kool-Aid (Part I).

The Writer follows quickly after, a track that will be well known to fans as it has played a key role in The Blinders’ sets since 2019 – yet was left off of the band’s second album, Fantasies Of A Stay At Home Psychopath. Now given its time to shine, The Writer is given a new lease of life within Electric Kool-Aid (Part I), filled with intensity and political frustration, before calming slightly for its middle and bursting into life once again.

Throughout Electric Kool-Aid (Part I), The Blinders prove that they are a band that doesn’t just fit into just one genre – with each track bringing something new to the table. Becoming a quintet is something that has certainly paid off for the band, and Part I of Electric Kool-Aid is certain to leave listeners eagerly waiting for Part II. 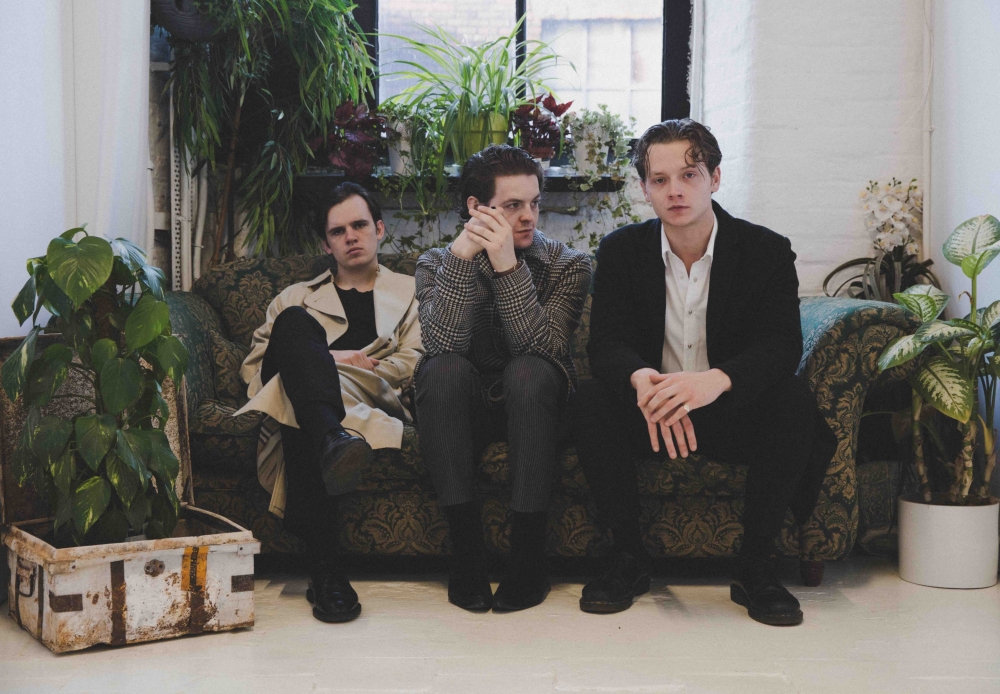