Originally supposed to be released in April, yet pushed back due to the Coronavirus pandemic, Sports Team finally drop their debut album, Deep Down Happy, this Friday. Deep Down Happy follows on from huge amounts of touring, with Sports Team developing a diehard fan base who have been eagerly waiting for the album’s release.

Lander opens the album, premiered live at London’s Electric Ballroom last summer, the track is a punk number which really sees Sports Team excel. Destined to play a huge part in the bands live sets, Lander sees guitarist and principal songwriter Rob Knaggs take vocals, a hugely catchy track which is going to be adored by many.

Next up is the energetic single, Here It Comes Again. Exhilarating from start to finish, the song combines sharp vocals with wild drums and thrashing guitars to make something seriously unique.

Deep Down Happy also sees the band release a revamped version of one of their earliest releases, Camel Crew. More polished and ‘professional’ than before, Camel Crew is another energetic track made to be played loud in summer on festival stages.

Here’s The Thing was released in February, coinciding with the announcement of the album, the track was the first Sports Team released to feature the vocals of Rob Knaggs and pairs that wonderfully with Sports Team’s exuberant instrumentation.

Previous single, The Races, is dominated by a red hot bassline and lead vocalist Alex Rice’s urgent vocals. Filled to the brim with Sports Team’s signature hooks and swagger, The Races sees the band tackle misguided patriotism and controversial politics.

Already a live fan favourite, Kutcher is a true standout on Deep Down Happy. An ode to the idealised, TV romance of Ashton Kutcher and Demi Moore, Kutcher’s anthemic chorus is bound to send crowds wild for years to come. 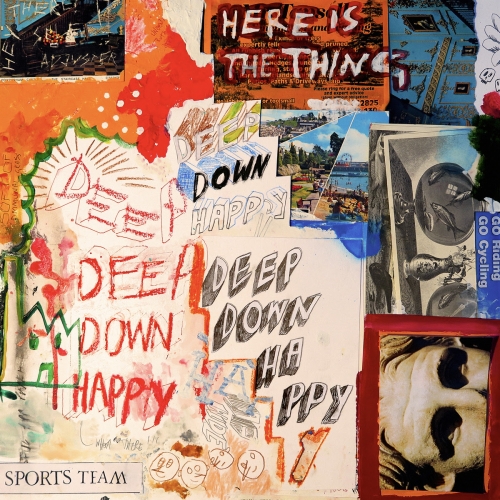 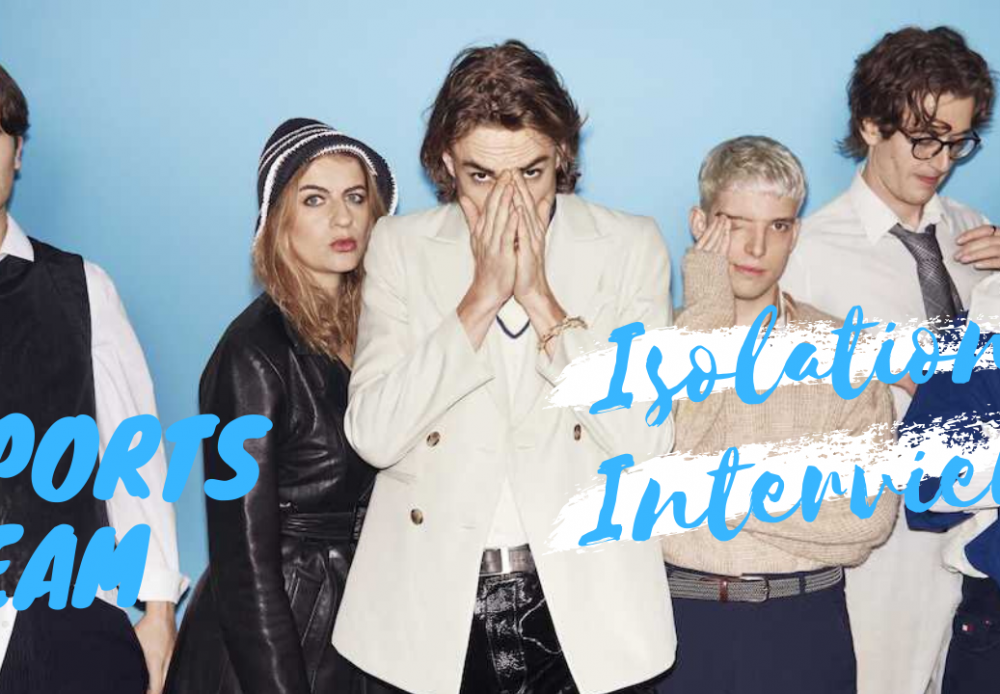