September 23rd was the first time in two years that the Massif Music Festival in Nelson B.C. Canada opened the Eagles Hall for two nights of enough punk and metal to help everyone scream and sweat out any residual pandemic frustrations. With two flights of stairs to get to the stage, concertgoers had to up their heart rates before they entered the room. We like to call those “pre-pit preparations.” I got to the top and grazed the merch table; catching my breath, I saw a pin that said: “moms to the front.” I respect that.

I realized I had forgotten my earplugs while passing by the Larry David lookalike guarding the door, making sure no one leaves with their very effective six-dollar beer. I listened to the music raw and let the sound make mashed potatoes out of my brain. The psych-rock band Space Queen from Vancouver was taking the stage. With Jenna Earle Riopelle on guitar, Seah Maister on bass, and Karli MacIntosh on drums, it was apparent, even from the bar at the back of the room, that these three came to shine. Even a glance at the merch table, with Space Queen’s handmade tie-dye t-shirts standing out from the all-black rest, tells passers-by that they’re in for a unique performance.

They set up their gear in metallic outfits, creating a visually celestial atmosphere while people started to pepper the edge of the stage. Even the soundcheck was entertaining while the women sang harmonies and cracked jokes. They opened with Demon Queen, stoner-rock heavy notes, not chaotic but thrilling nonetheless. The deep resonating notes demanded introspection as they rippled inward rather than simply bouncing off the audience. The crowd started shuffling up the stairs and from the bar to the stage, bobbing their heads in appreciation. Soon it was jammed with bodies swaying. Next was the song Bang! Karli shouted that it was dedicated to her ex and about shooting misogynists. The crowd lost it with cheers and laughter. It delivered what its title promised. Next on the set, Incantation hypnotized the room with perfect vocal harmonies (the drummer sings, too) before dropping into weighty riffs and intense drumming. People were moving from headbanging to full body thrusts starting from the hips. One guy behind me said, “not too shabby” as if he wasn’t prepared for this. Space Queen closed appropriately with Alien Song to spellbound onlookers cheering long after the last note rang.

After the set, the crowd funneled down the stairs and into the street to cool down with a smoke and a chat. As I watched the door, I noticed several people leaving with Space Queen merch over the shirts they came in wearing. This Massif set will clearly live on long after the hall doors close. 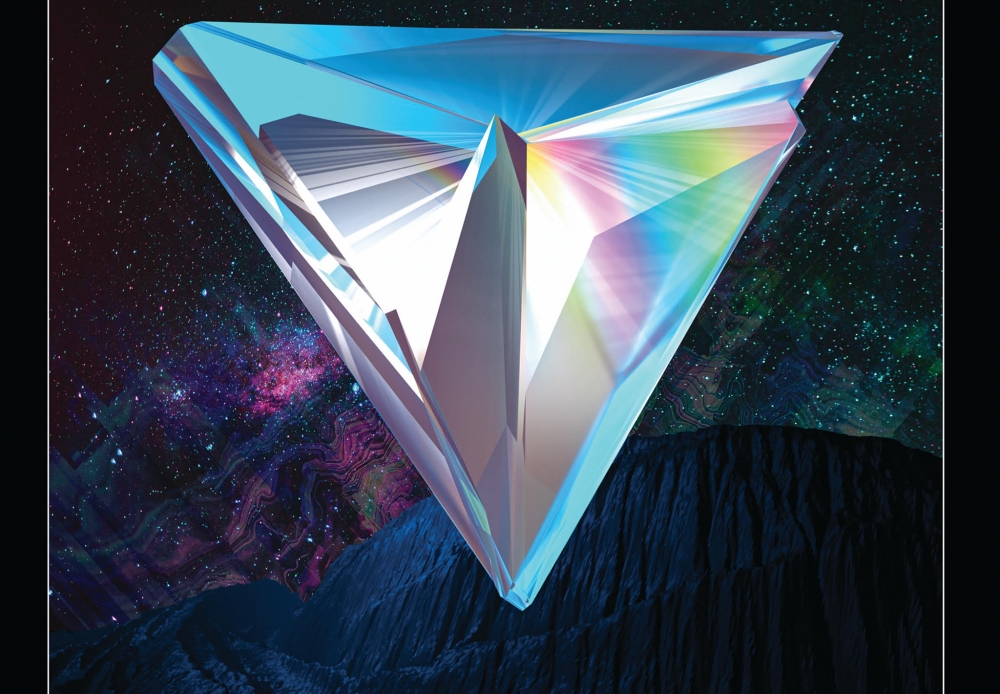