Sontag Shogun – It Billows Up 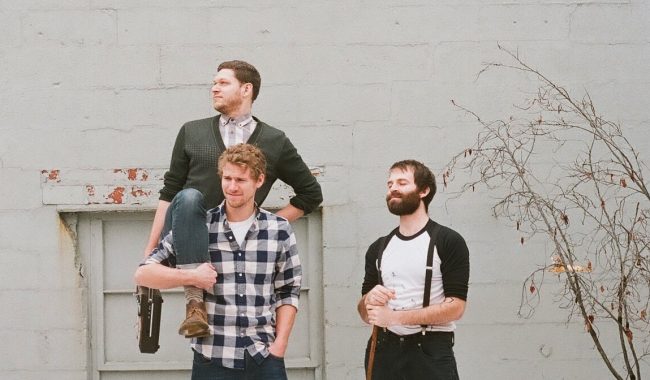 Some of these field recordings—running water, motorcycles—begin the album on opener Medewi, After The Rain. You hear a slow piano line. Bits of an interview. The songs build slowly—this process is slow, the album is often slow—at worst this quality grows a little tedious. The song melds seamlessly into the second track, Aveyron, the piano shifting into a three-chord descending line under a maybe-wordless vocal melody. Eventually a thumping bass comes in and lends the track a visceral power that the album, in its breadth, misses at times.

From here the album devolves into clstrs, perhaps my favorite track. A Middle Eastern instrument (oud?) plays cyclically as voices socialize and subtly begin to distort. The song progressively breaks apart into electronic sounds, pieces of field recordings, bits of voices. You hear blips of crowds, a newscaster. It’s a strange effect, disturbing. We hear a woman: ‘we believe that the world was created four times, and every time the people become lost, there’s an ice age to make everyone who is not pure or honest’—there it fades out. And then another voice, the same from Medewi, After The Rain—‘it was a very peaceful time.’ But here the framing of the sentiment is different, darker. This piece ends with an intermittent electronic beep, as if from a cut-off transmission.

Song No. 5 begins with a patterned piano line and the same wordless, affected choral voices above that frequently characterize the album—this is one of the more melodic tracks on It Billows Up, and the chord changes are beautiful. The song rises into a wall of sound, slow, full, a mass of emotion that might fairly characterize the record as a whole.

Title track It Billows Up begins with what sounds like the production of a delay pedal—a Radiohead-esque piano progression enters. Wordless and sweeping vocal tracks take over and the song begins to sway—strange sounds, blips, saws, cut in and build into a sort of fed-back wall, somewhat violent, another fascinating sound.

Penultimate Kienast dans un parc is a strange track, composed entirely of field recordings and in particular one voice—it is weird, unsettling—and melts neatly into an announcement in a language I cannot identify to open final track Cages. A wiry synth sound rises as the sound builds. We here the word, affected: ‘cages.’ Subsequent vocals, if they are words, I cannot make out. The bass synth enters, slightly fuzzy, to satisfying effect.

Sontag Shogun – It Billows Up Stream

And then the piano pattern changes—the loop becomes shorter—and the bass drum comes in, a click on the backbeat, a stick-sounding percussive pattern behind—and in this percussiveness the track gets larger, vibrant, more intensely felt (and when the bass synth re-enters, altering the outline of the chords, it produces one of the strongest moments on the album.)

Sontag Shogun’s new album It Billows Up is an unusual project, more a tapestry of sound than an album in a traditional sense. This is not inherently a problem but its greatest weakness is that it is slow at times and can be difficult to grab hold to—the album is overall too abstract. This said, its bizarre sounds and the way in which they are woven together is entirely unique—and through several listens you continue to hear more within its many layers. Throughout Sontag Shogun remain a strange and indefinable group that stands out on an increasingly homogeneous cultural landscape. 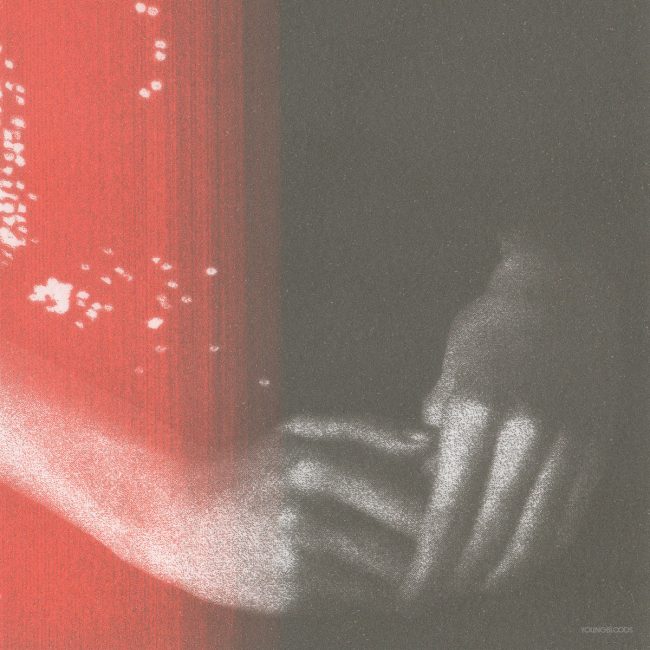 Sontag Shogun - It Billows Up