It’s difficult to find the words to relate what makes Mark Mulcahy such a unique songwriter. There is a quality to Mark’s music—expressed in his guitar tones, twisting lyrics, chord structures, the quality of his voice—that is evocative of other classic pop musicians—the Beatles and Bruce Springsteen come to mind—and still entirely unique to him. Perhaps it is merely joy.

I have not listened to all of Mulcahy’s records but this expression of organic form is once again entirely present on his new record, The Gus, which is probably one of his best. Beginning with opener Wicked World, one of the saddest songs on the record—and moving on from there, the album is accessible, poppy, and not at all simplistic, a sort of inherently rare combination.

The songs bend in the strange ways that all of Mulcahy’s songs tend to. They are particularly well crafted here—there is not a wasted instrument or moment in a song and the production quality is fantastic. Some of my favorite moments: the female harmonies on Wicked World, the piano lines on Happy Boat, the weirdness of Mark’s lyrics on Daisy Marie—‘you think I’m just a catfish in the water, all googly-eyed around your shiny little hook’—and its cheery organ lines, the moments of ascending climax in Springsteen-esque Taking Baby Steps, the excited finale of What If I Go Off With Bob?

These moments and many others are deeply satisfying and highlighting them individually could not do justice to the album in its entirety, which is a beautiful and frankly joyous record, an extremely rich production. This album demands a listen, and for the uninitiated, I hope it encourages a deep dive into Mark Mulcahy’s broad catalog. 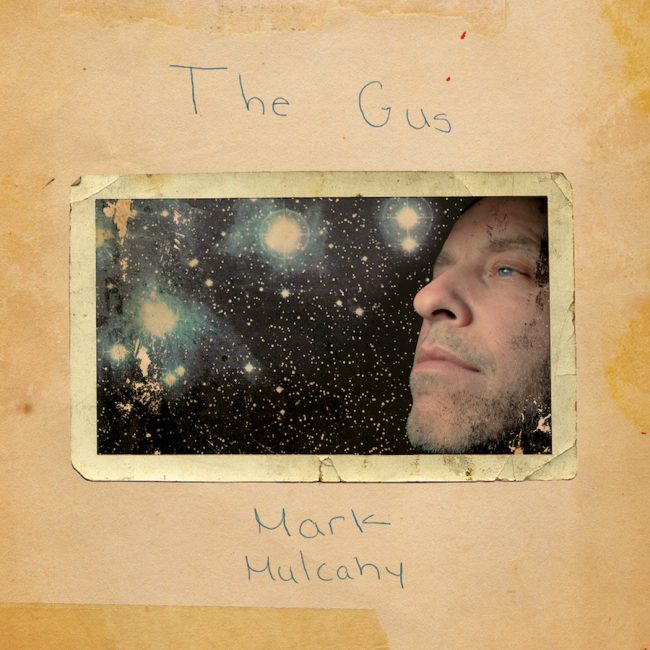