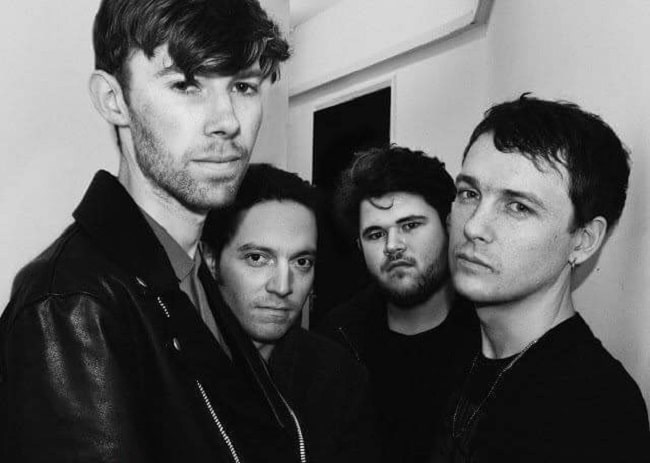 London rockers Sisteray reveal their first new music of 2018 with their latest single Algorithm Prison. The new track will be released on local label Vallance Records this April. Check out the track and lyric video below.

Algorithm Prison is also the first teaser for their forthcoming EP which will arrive in May. “We ain’t your target market” singer Niall Rowan bellows over walls of guitar sounds in this latest outing.

The four piece made themselves a name over the past year with their exciting live shows at Reading Festival, Camden Rocks, Tramlines Festival, and a sold out show at London’s Dingwalls just last month.

The quartet have new shows coming up including Camden Rocks, The Great Escape Festival, and a headline show at London’s 100 Club later in the year. All dates & tickets can be found below.