Sultry Melbourne artist Sir Jude is releasing her debut album Revelations via The Vault Music Group. She asks why be a Bond girl when you can be Bond? Her line-crossing intensity bleeds through each track on this album, with the veins of deep synth and jumpy sounds organized into heart-pounding beats.

The second track, Freakshow, is internal writhing made audible, almost uncomfortable in the way it forces your toes to curl while it strips everything bare through dark electronica. In the fourth track, Preach, Sir Jude brings back nineties electropunk by collaborating with Maxim of The Prodigy. As soon as the track opens, there are hints of industrial rock provided by her sample of windshield wipers rasping across glass. An idea so creative I wish the sound had a more prominent place in the song. Track eight, Twenty-Four Seven, finds strength in vulnerability, highlighting that strength is interlaced with healing and not a product of it after the fact.

Revelations is like a dangerous skate on the thin ice above the subconscious, proving that electronic music is worth more than just a head bob. We can use it to confront misogyny and challenge pop culture binaries. Sir Jude cracks the cold surface of electronica to reveal unexpectedly warm waters underneath on this stunning debut. 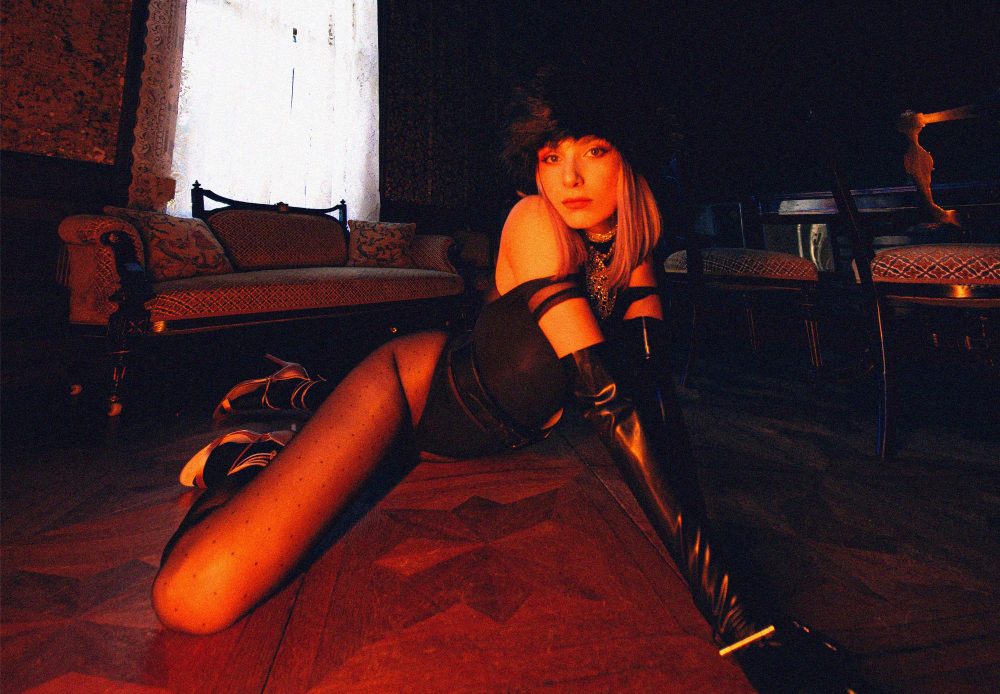