Satellite Stories – Cut Out The Lights

While the Finnish music scene is primarily known for its heavy metal exports, electro pop quartet Satellite Stories have made themselves a name far beyond the borders of the cold north. With four albums under their belt, the four piece have recently announced their fifth and final full length, aptly titled Cut Out The Lights.

In the fall of 2017 the band cancelled all tour dates, stating they were unhappy with their last album Young Detectives. Not many bands would admit to such feelings let alone cancel their entire tour. As a result, Satellite Stories ditched their label (Universal Music Finland) and returned to the studio to write and produce their new album while retaining complete creative control.

While their first album gained frequent comparisons to Two Door Cinema Club or Phoenix, Satellite Stories have developed their own unique blend of pop and electronica over the past few years. Cut Out The Lights is no exception and offers 33 minutes of feel good pop music.

From the soft strums of Green River to the upbeat synths on Alone in Eldorado, Cut Out The Lights is a nearly perfect pop record. Standout tracks are the opener (Green River), Coupons, Carried Away as well as the melancholic title track. Cut Out The Lights is packed with tropical guitars, vivid synths and four to the flour beats.

Those who seek lyrical depth or musical extravaganza should looks elsewhere. For those who love catchy pop tunes to sing and dance along to, the Cut Out The Lights is an ideal match. A decade after starting the band, Satellite Stories manage to go out with a bang on this final record.

Cut Out The Lights will be available digitally and physically as of September 7th 2018.

Satellite Stories - Cut Out The Lights

The band have also announced a greatest hits farewell tour across the UK in Europe this autumn. All dates and ticket links can be found below. 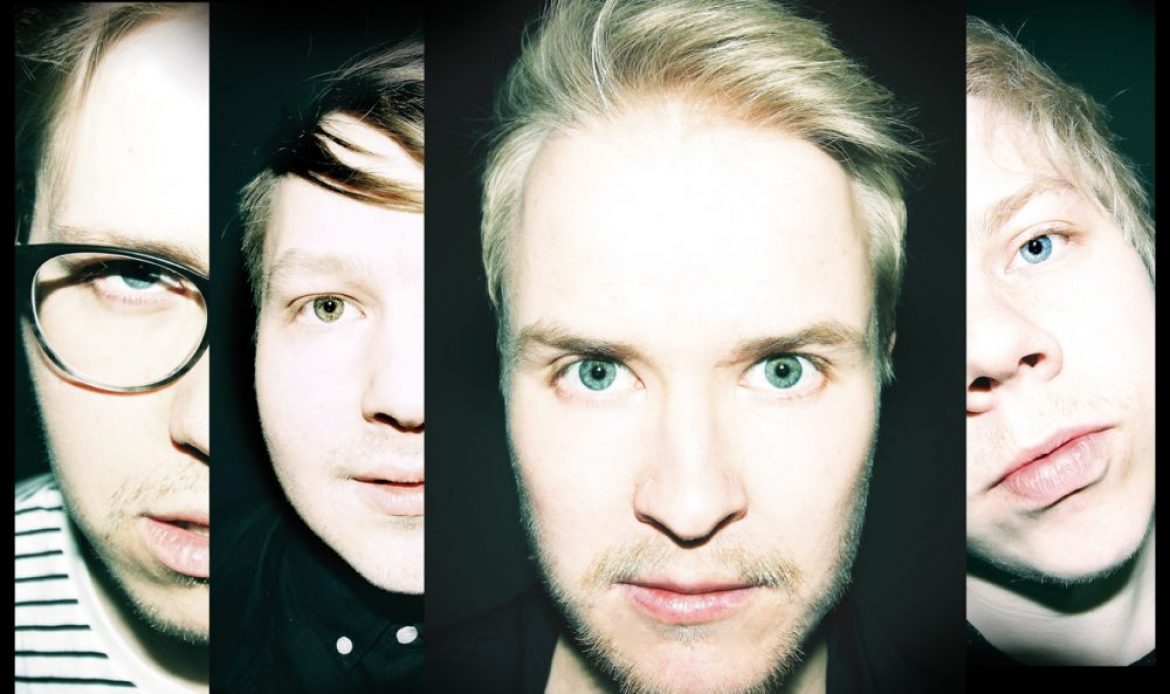