Having spent the last few months releasing a wave of bright and impressive offerings, US singer and songwriter Richard Orofino now returns with his latest sweeping release Fall Apart.

Bringing together a mix of bold and bouncing production and sombre alt-pop direction, Fall Apart makes for a fresh and vibrant return for the artist. Lifted from his forthcoming new EP, this new delight spells big things for the frontman in the months ahead.

So with the new single out and about, we sat down with him to discuss his newest gem and what he has in store for us in the future.

Hi Richard, how are you today?

For those that aren’t familiar with your sound, how would you best describe it?

That is definitely a question with an answer I’m constantly changing! I guess an easy term would be “Dark Pop”, but it all stems from my early bedroom/indie production style. I find a ton of influence from the 80’s and 90’s but try to re-imagine what some of those writers/producers would be creating if they had the tools offered today.

You have just released your new single ‘Fall Apart’. What was the inspiration behind that release?

The inspiration came from all of the deep and unfamiliar feelings in quarantine. It felt as if there was this new reason to ignore important, self-related issues. The thought of letting this stack of problems build even higher (all while in a new headspace) was frightening, but relieving. It was a difficult moment to grasp and was even harder trying to write a song about, haha.

And was there a particular vibe you were going for on that release?

I think a big part of building that landscape had to do with how I was feeling internally at the time. I would get really down but then rapidly frustrated immediately afterwards. I tried dropping moments of delicacy in the sonics, which would be followed by harsh and aggressive guitar tones. Finding that uneasy balance made it feel accurate.

Can we expect a new EP or even an album from you in the near future?

Yes! Fall Apart is the second single released from my upcoming EP “SPELL”, which contains 7 songs. I will also be re-releasing some old material onto streaming platforms for the first time ever in between the EP releases. I’m really excited for these old albums and releases of mine to be able to see a new light online.

Coronavirus has obviously halted the live gigs, but what do you have planned for the rest of the year?

At the moment, I would really love to be able to start writing and recording with fellow creatives again. As much as I find myself absolutely loving isolation, I truly do miss collaborating in person with others. There are some things that will always be stronger when using more than one mind.

And finally, what has been the most unusual thing to happen to you since you started as a musician?

I wouldn’t normally take this question as a “good” unusual thing, but there is something that I do find extremely hard to believe that actually happened and I love it. A few years back I was out to dinner with my family and drew a picture of my dog with a helmet reading “special” on a napkin. I ended up using that drawing as an album cover for my album “special” which received a lot of love in the underground YouTube indie scene haha. Someone who really loved the album actually got my dog tattooed on his arm. It was incredible and bizarre but it makes me so happy to think my dog is on some guy’s body. I love it.

Richard Orofino’s new single ‘Fall Apart’ is available to stream and download now. Have a listen to it in the player below. 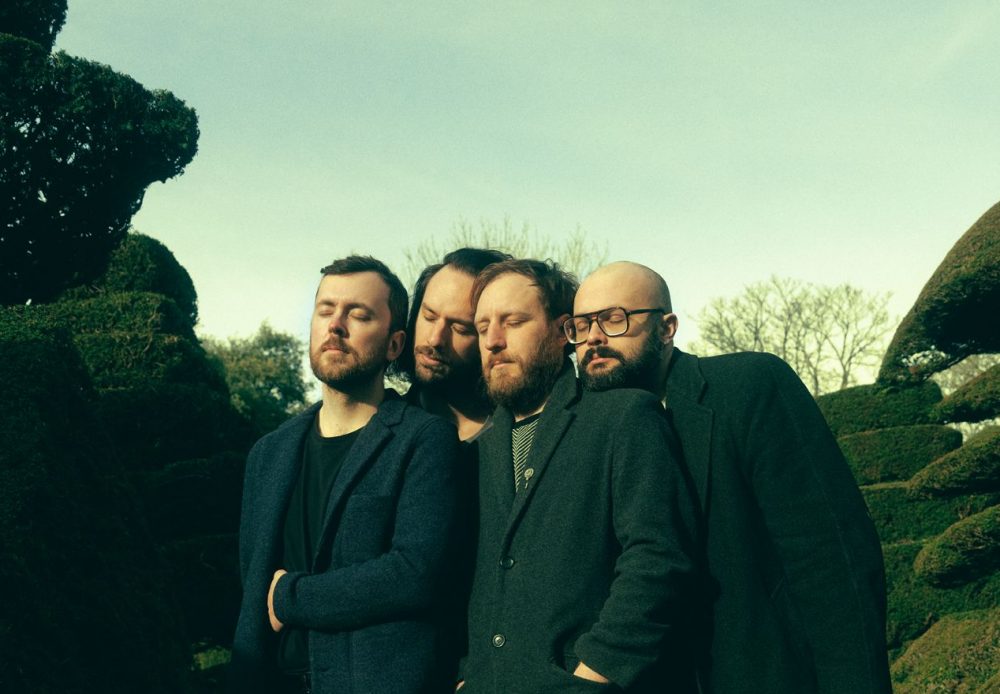 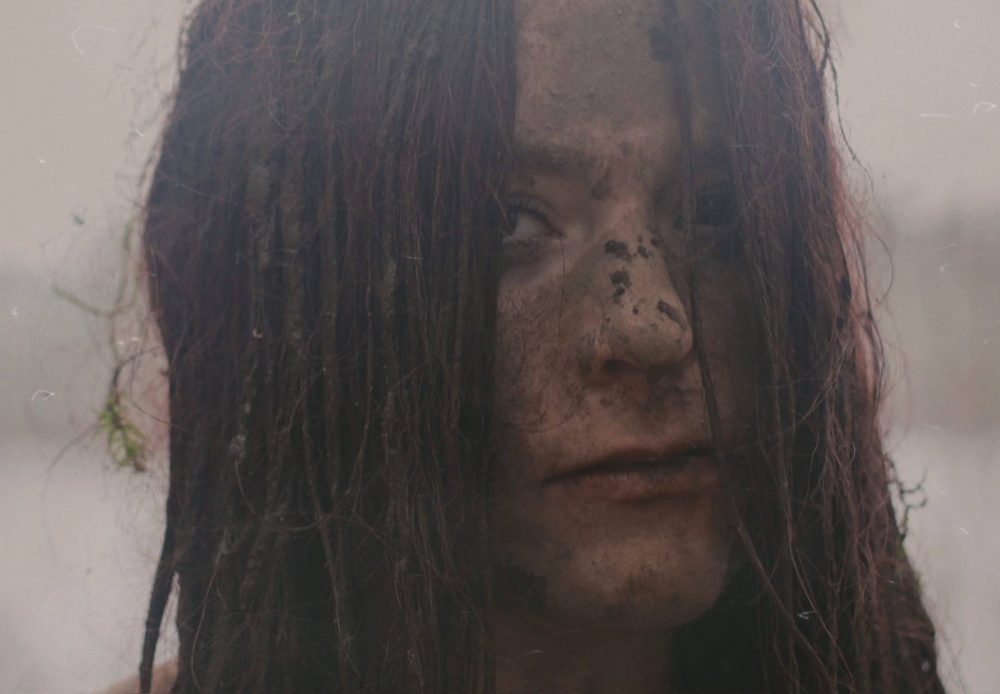