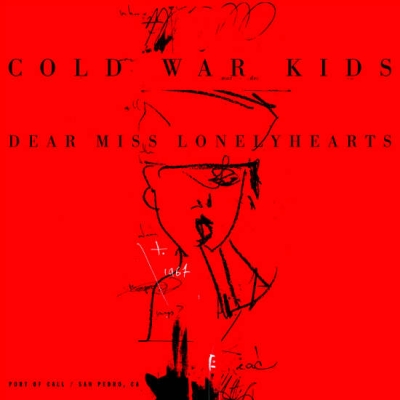 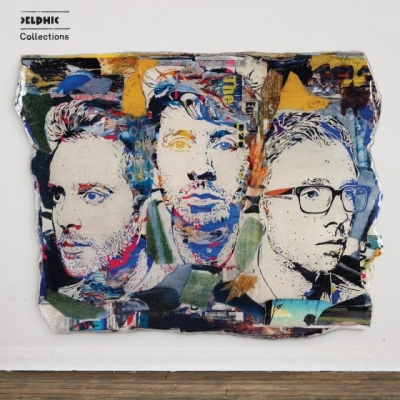 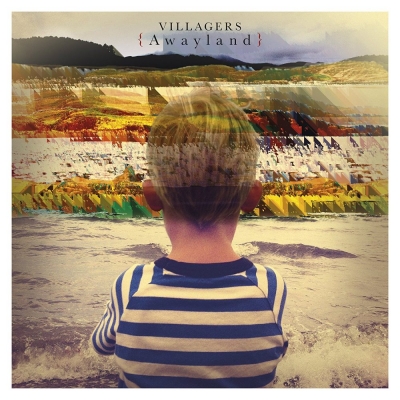 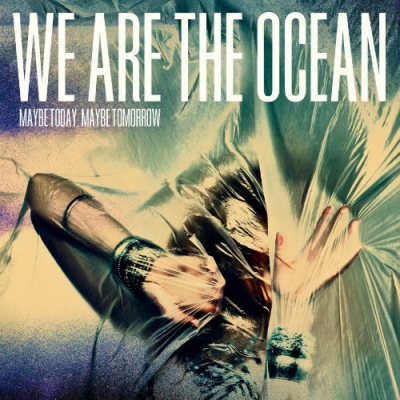 We Are The Ocean – Maybe Today, Maybe Tomorrow 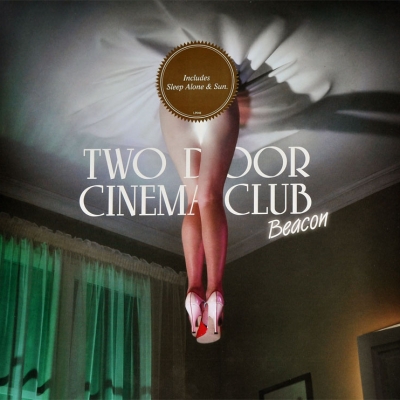 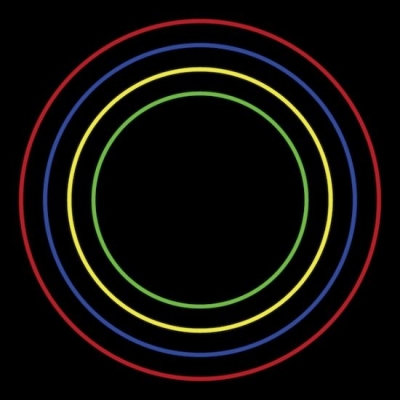 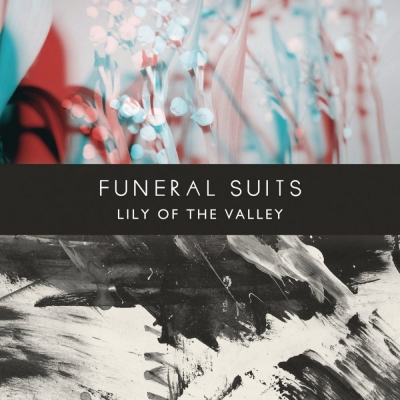 Funeral Suits – Lily Of The Valley 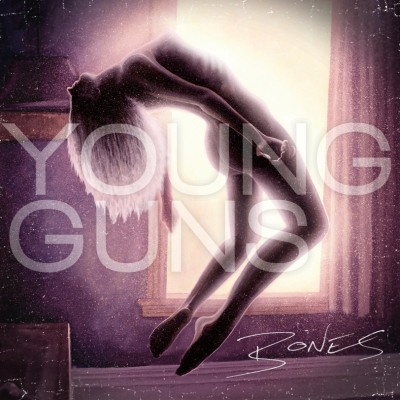 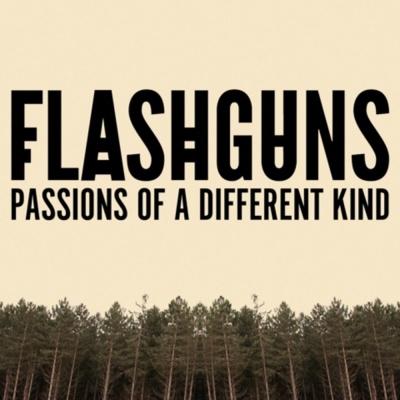 Flashguns – Passion of a different kind