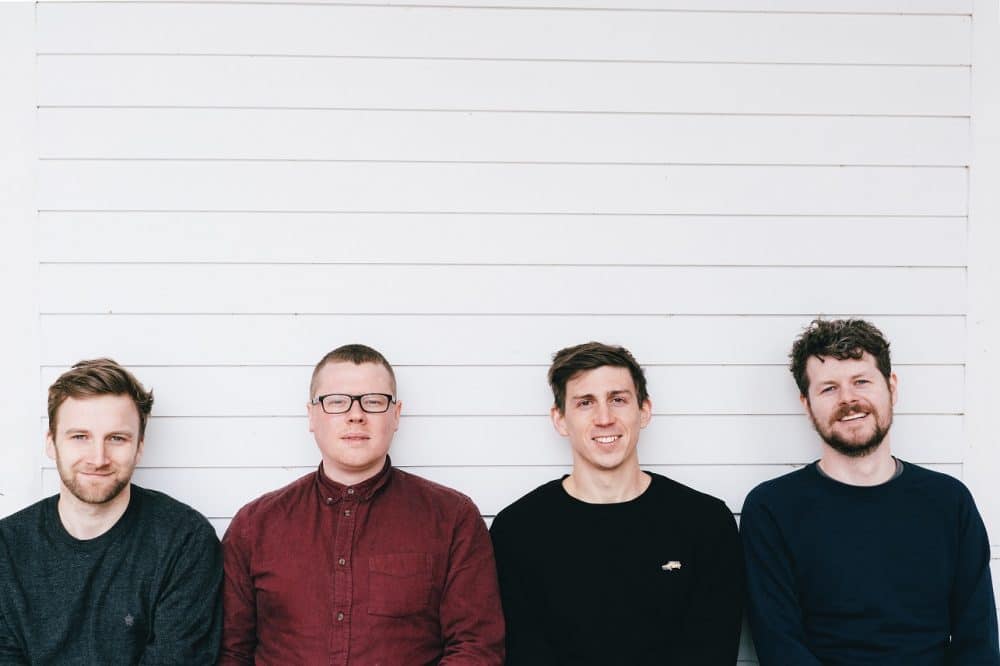 We Were Promised Jetpacks

We Were Promised Jetpacks have grown up with their fourth studio album The More I Sleep, the Less I Dream. The band recorded the new album over a stretch of five weeks under producer John Low (Kurt Vile, The War on Drugs) with Big Scary Monsters Recording Company.

There’s a bittersweet quality to this entire album. Its tone is hopeful, like the deep, somber breath you take after you face your own faults and fears, and carry on. They’ve circled back to their original four members, making sure they reflect on the past to move forward.

The first track, The Impossible, opens the doors to the overall sentiment of this album. Darren Lackie’s rolling and rapid drums lead us into an escalation, a moment of confusion, and finally a realization. On the second track In Light, Adam Thompson pipes out “and it’s hard to escape who you are” over Micheal Palmer’s hard riffs, and Sean Smith’s intoxicating bass.

We Were Promised Jetpacks – Repeating Patterns

The lyrics on the track Hanging In gives an admission that “this is real talk, in real time;” while Not Wanted gives the impression of starting over and “making brand new plans.” The band has shed unnecessary skin in order to move gracefully into the future.

The More I Sleep, The Less I Dream is about the never-ending growing pains we’re faced to endure our entire lives. At least we have this album to soothe the aches. 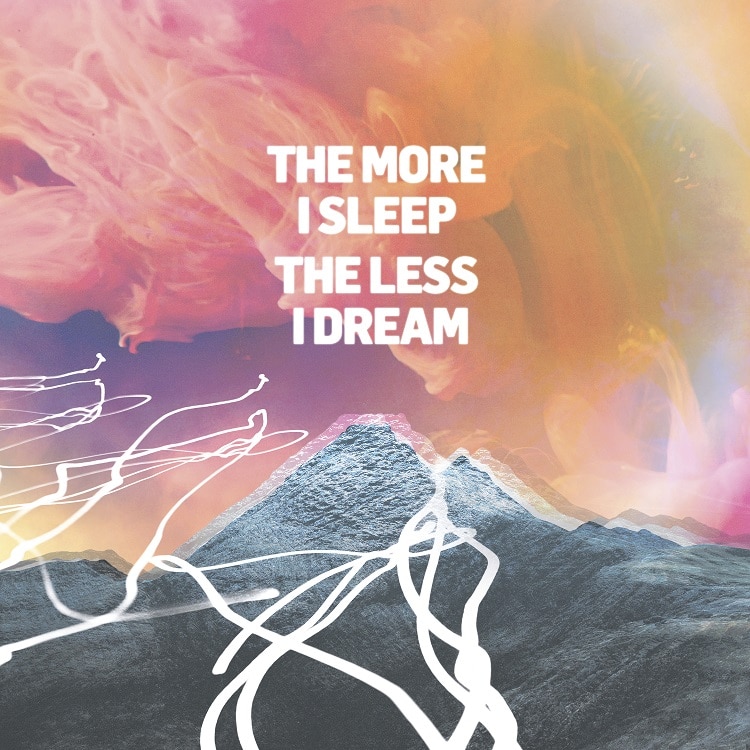 We Were Promised Jetpacks - The More I Sleep, The Less I Dream