The Academic – Tales From The Backseat

Home > Reviews > The Academic – Tales From The Backseat

Irish quartet The Academic have been a mainstay in the Irish music scene for several years now. Their debut album Tales From The Backseat is a collection of singles and songs they largely wrote when they were still in their teens. That said, the album might be a slight disappointment to those long time fans who have followed the band since their humble beginnings because the will find little new material on the record.

Founded over a mutual love for The Strokes, The Killers and The Kooks, The Academic grew up near the rural town of Mullingar, where they played their first gigs at school parties and local pubs. The band consists of vocalist and guitarist Craig Fitzgerald, Dean Gavin (drums) and brothers Matt (lead guitar) and Stephen Murtagh (bass).

Since their inception in 2013, the band have opened for the likes of Twenty One Pilots, Noel Gallagher’s High Flying Birds, Catfish & The Bottlemen, and most recently, The Kooks.

With their jangly pop rock, The Academic fit right into the current trend of guitar bands coming out of the UK and Ireland. The album kicks off with recent single Permanent Vacation, a catchy pop rock tune with rather obvious similarities to Circa Waves’ T-Shirt Weather. On to Bear Claws, the band showcase their capability of writing catchy hooks.

The Academic – Why Can’t We Be Friends?

The lyrics never quite step outside the boundaries of the usual teenage concepts of love and growing up. Although they venture into more melancholic territory with Northern Boy and Girlfriend, Tales For The Backseat is full of hooks and woahs, made for sing-alongs and crowd pleasers. No doubt The Academic will be welcome guests at this year’s UK festivals.

With this debut, The Academic are on the crossroads of their teens and early twenties. With some of the songs over 4 years old, it remains to be seen where the band goes from here. The album is often similar to Circa Waves, The Hunna or The Sherlocks but with a bit of curiosity and maturity, there is a lot of potential for The Academic to become more than a radio friendly festival act.

The Academic - Tales From The Backseat 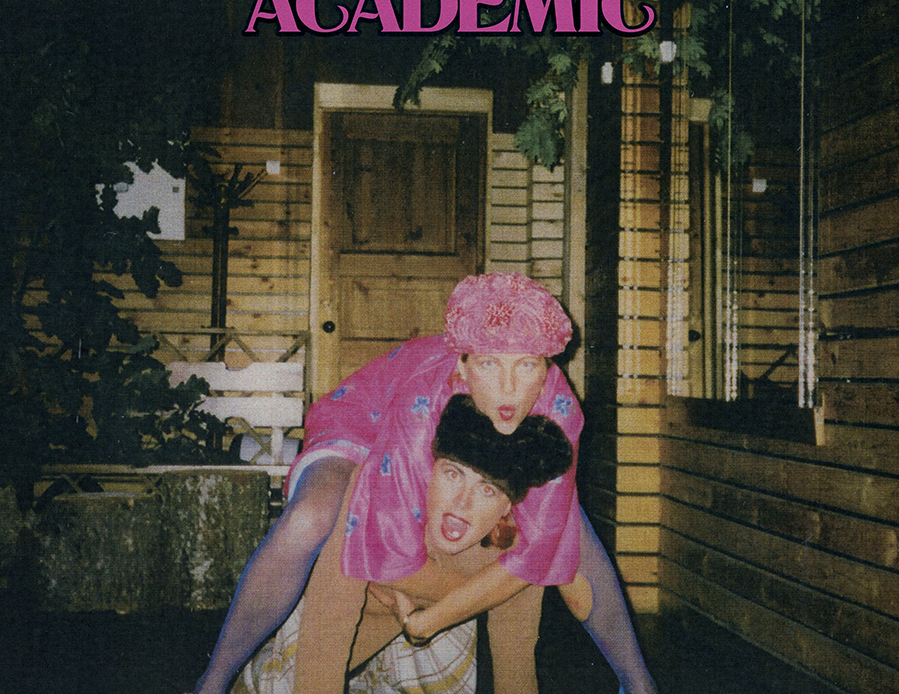 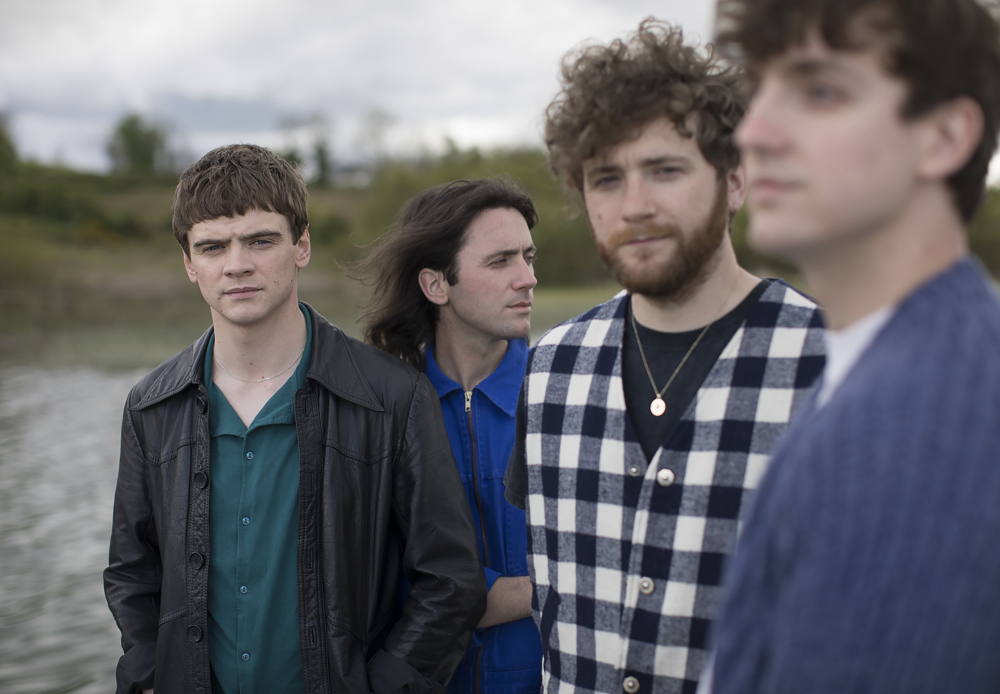